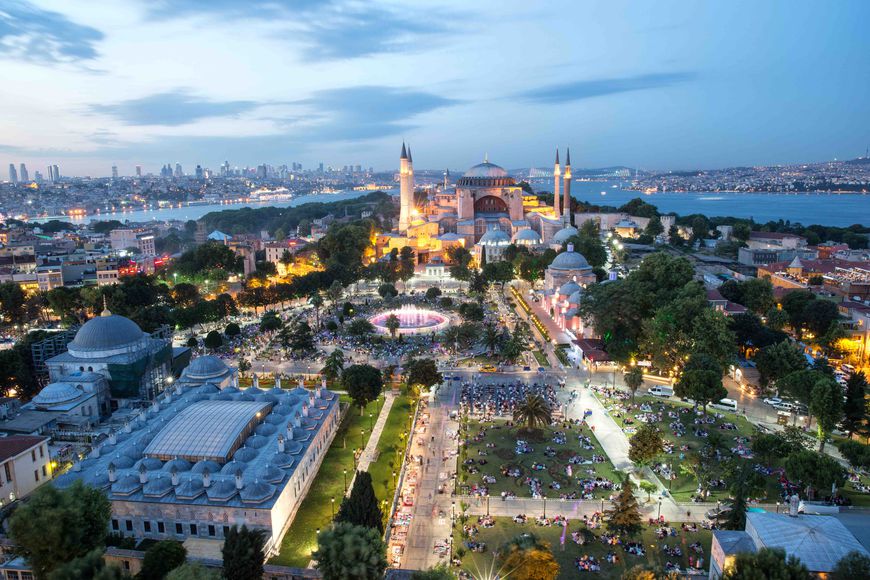 Due to the failed political coup in July 2016, the sales of Turkish property were paused. However, in August, foreign buyers began to return to the market, especially to the popular tourist resorts.

According to the Turkish statistical Institute, in August the number of transactions increased by 44% in comparison with July. We will remind, in July, housing sales in Turkey fell sharply (48.5% yoy). The demand has shifted to the resort towns

Traditionally the most popular among foreigners are apartments and houses in Istanbul, the official statistics always confirms it. Most of the foreign buyers in the capital are residents of the Middle East. Second favorite place for non-residents was Antalya, and then went Bursa.

British real estate portal held in August his research, which showed that foreign buyers are often interested in real estate in Mugla (a resort town on the South-West). In second place, according to British researchers, was Istanbul. It was followed by Antalya, Aydin and Bursa. However, buyers looking for a apartments, in 94% of cases choosed the capital. Factors that influenced the recovery of the market

Many destinations for second home buyers in Europe are already experiencing the consequences of Brexit. According to the director of one of the local agencies, the fact that the country is outside the European Union must also play into the hands of the Turkish market.

The impetus for the development of tourism was the Turkish Airlines World Golf Final, which was held in early November. The prize Fund of the competition was $7 million, this event attracted worldwide famous golfers such as Tiger Woods and Rory McIlroy. To admire the play of such stars came thousands of Golf fans – the most expensive sport.

Attractive interest rates on loans contribute to the popularity of mortgages in Turkey. In September 2016 in Turkey were concluded 4 083 mortgage contract. It is almost twice more than in September of previous year. Almost 37% of real estate transactions were conducted with the assistance of loan. The rules for obtaining a residence permit in Turkey were simplified

Meanwhile, the General Directorate of migration management of Turkey (DGMM) has made changes in the rules for obtaining a residence permit. Now foreigners can apply not only in the Directorate (DGMM), but also through private companies. The validity of short-term residence permit was extended from one year to two years. Residence permit in Turkey for families will be issued at 2 and 3 years.

But the most loyal to the rules are for investors. Together with their family they will receive a residence permit for up to 5 years depending on the type and amount of investment. Previously, investors could live outside of Turkey only in the period of 120 calendar days, otherwise, the residence permit was annulled. Now, however, this condition was reversed.

All of these changes are positive and will attract to Turkey new customers from abroad.