Objection to migrants will turn out badly for Switzerland 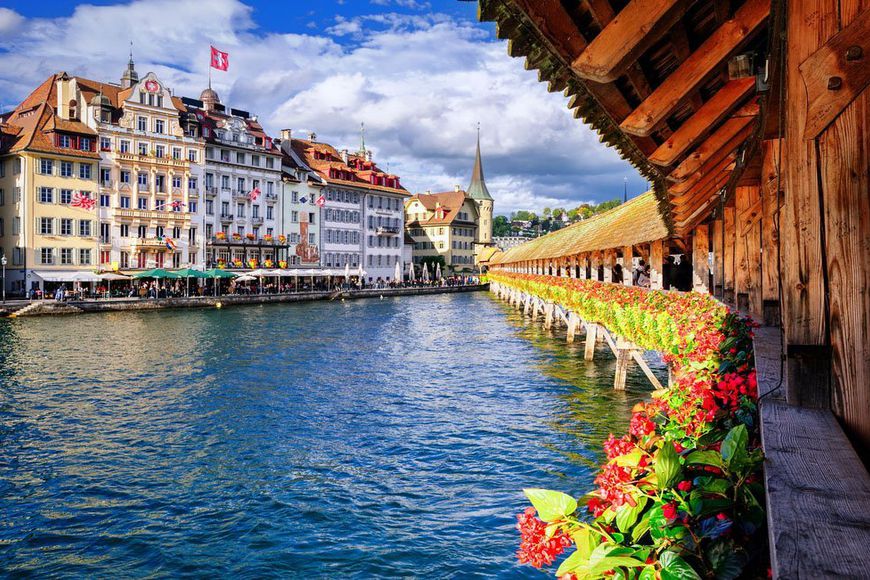 Experts from the Peach Property Group AG warn: barriers for immigrants threaten further growth of real estate market in Switzerland, according to ee24.com referring to bloomberg.com.

Mass segment won’t be affected: the more residents are in Switzerland, the greater will be the demand. The luxury segment is in different situation: its growth engine has been mainly moved by highly qualified foreign specialists, securing the demand for big space apartments. Luxury accommodation in Switzerland was popular, for example, with the Germans, but the flow of immigrants from Germany is currently reducing.

The Swiss government wants to set up quotas for the number of migrants and it is not about the third world countries, but about the employees coming from the European Union. It is planned that sedentary for migrants will be approved annually and won’t exceed 0.2% of the current population of Switzerland. The referendum about this issue is scheduled for November and we all know, what are the results of referendums in Switzerland.