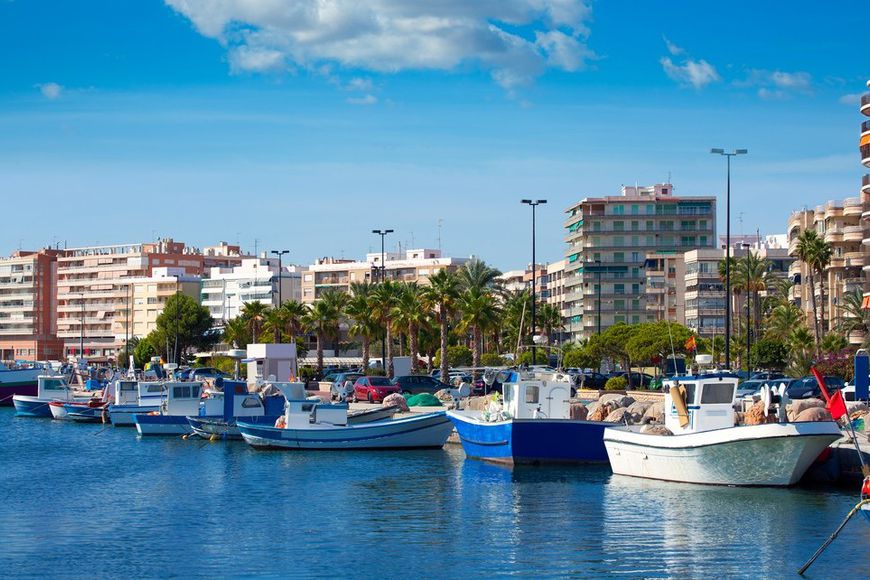 In 2014, 316,928 transactions were concluded in the real estate market in Spain, with two thirds (about 63%) belonged to the secondary housing, and the rest – to the primary, according to the data by spanishpropertyinsight.com and the Spanish Property Registrars.

The number of resales in Spain increased in 2014 by 18.4%, while deals with new housing decreased by 16.9%. The cause was probably a low price of secondary housing (nearly €1,620 per sq.m, according to the General Council of Spanish Notaries) in relation to new buildings by 5-15%, and an opportunity to bargain and reduce the final price tag.

The purchase of new housing is associated with high taxes: charge 10% for the transaction with the primary property, while the secondary – 6-10%. Furthermore, the new building is easier to get a mortgage, experts say.

700,000 residential properties are vacant in Spain