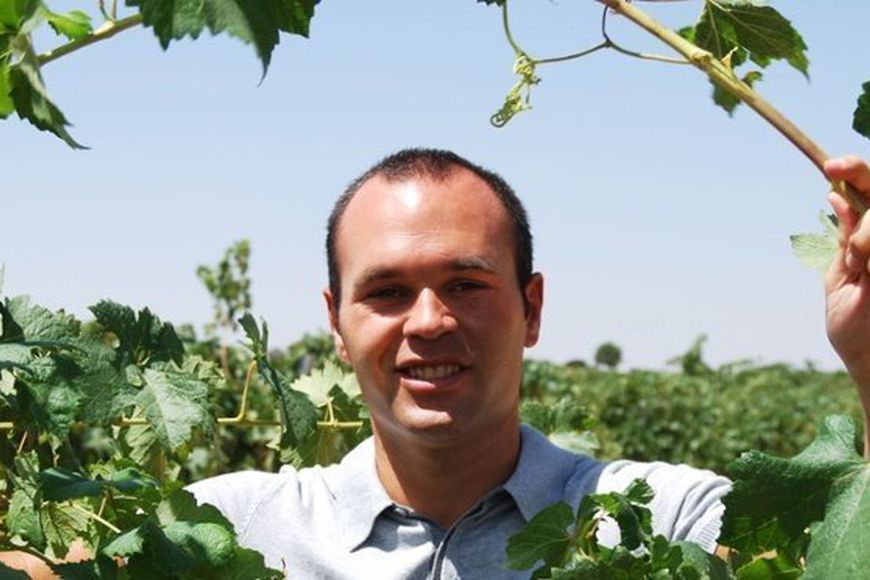 Andrés Iniesta, who is one of the strongest players of "Barcelona" and national Spanish teams, decided to open the doors of his family Bodega estate and vineyards. Real estate and land plot owned by 30-year-old player are located in his home province of Albacete, which is the part of the autonomous community of Castilla – La Mancha, famous as a wine region, informs the ee24.com.

For rent is offered a small cozy cottage on the territory of the grape fields. There is one double bed and a kitchen. The Airbnb portal didn’t publish the cost of living and the reservation is not available. But you can write a message of 100 words explaining why you need to visit Iniesta’s winery. The winner will get a tour with the player around his estate.

One of the best world’s players said that visitors need to be careful in the fields, "which are better not to step on in the football boots." There you may not only enjoy the "delicious lunch", but make a trip to player’s hometown Fuentealbilla located nearby.

It may also turn out that such action is just a marketing trick to promote products of Bodega Iniesta, which are grown just in this place. Iniesta’s winery is managed by his father Jose Antonio. 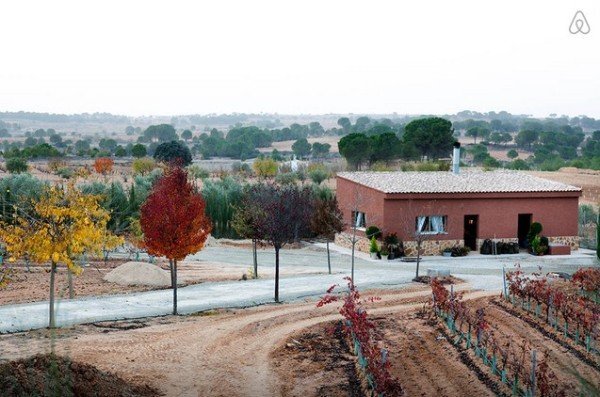 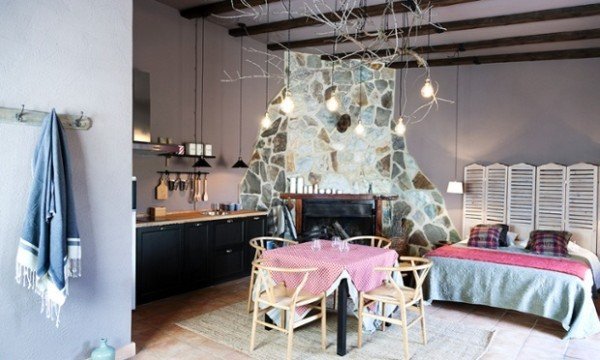 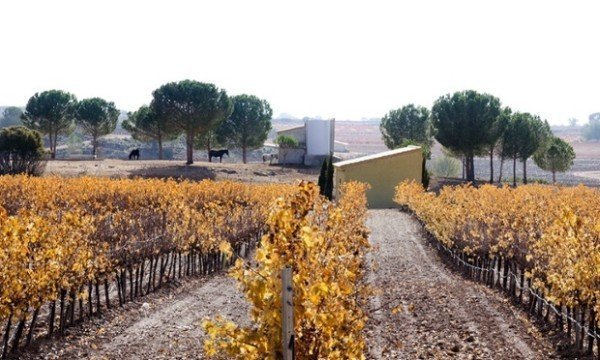 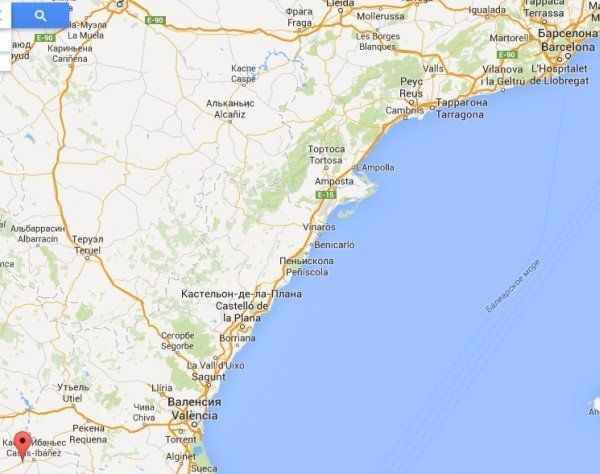 Property in region Castille-La Mancha
Request for a property