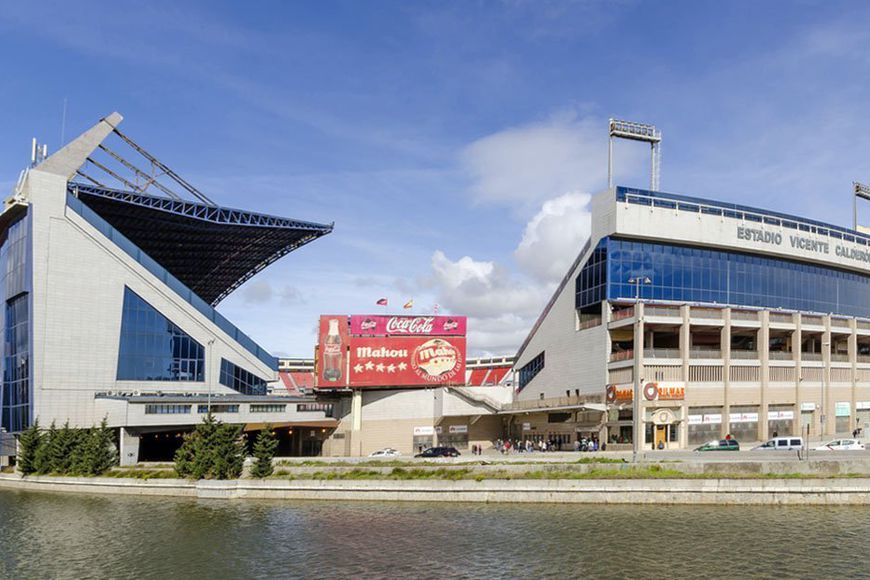 Madrid City Hall has approved plans to demolish the football stadium Vicente Calderon, which is home to Atletico FC. Residential complex of 2 thousand apartments will be built on the spot, according to ee24.com citing noticia.ru.

Implementation of the project by FCC will begin next year and start of sales is planned for 2016. It's difficult to say how fans of Atletico will behave: on the one hand, many of them were opposed the demolition of the stadium, and on the other, some of them may want to live in this historic place.

Vicente Calderon has 55 thousand seats, while the new home arena for Atletico would be La Peineta, which is now under reconstruction, and the new capacity will be 73 thousand.

Property in Spain close to stadiums of world known teams can cost a lot. Find out how much is it in the material of ee24.com.

Property in city Madrid
Request for a property