Spanish prices have fallen to the level of 2003 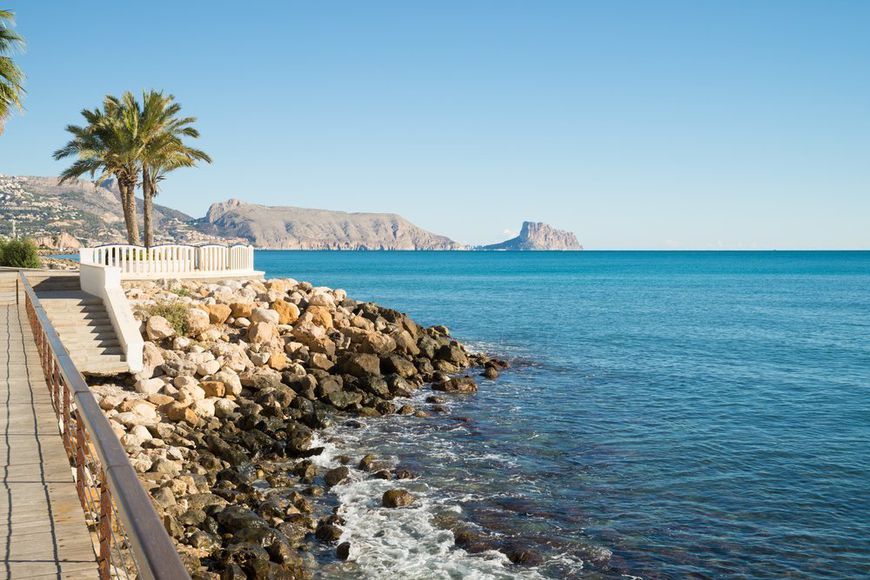 In March 2015, the prices rose by + 0.2% in annual terms. It was observed in the category of "housing, located along the coastline of the Mediterranean Sea."