Spain in 2015: higher sales are expected on the coastline, in Barcelona and Madrid 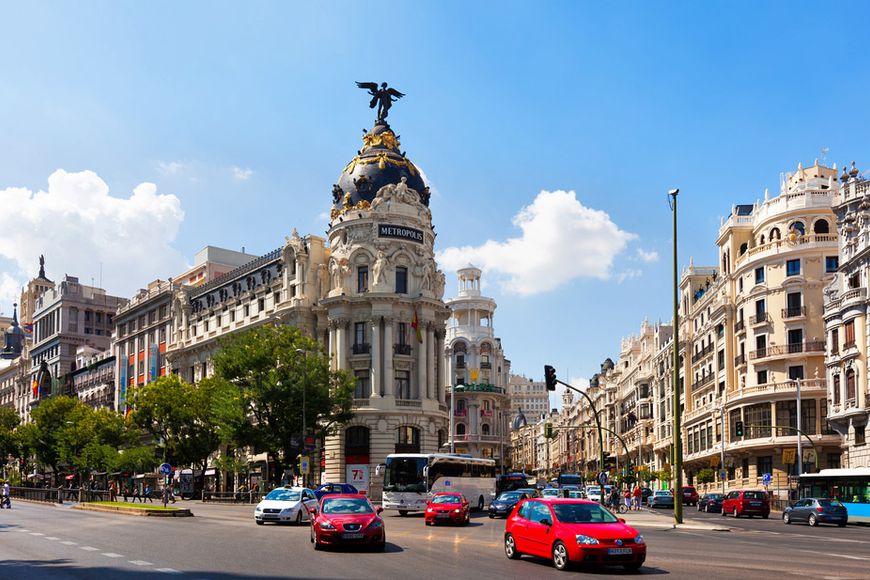 In early 2015, increased interest was fixed in real estate market in Spain, among foreigners as well. Experts from Taylor Wimpey España note increased construction volumes and make deals each day. However, it won’t be easy to maintain this state of affairs throughout the year because of the lack of high-quality objects which could satisfy such sales volumes, informs the ee24.com citing opp-connect.com.

Spanish housing market is recovering, but in 2015 the demand will be uneven. "I think it still will be limited to the second home market in good locations along the Mediterranean coast and probably in Barcelona & Madrid," said Marc Pritchard, Sales and Marketing Director at Taylor Wimpey España.

According to Eurostat, in October 2014 the activity of foreigners on the Spanish real estate market grew by 13.9%. It is expected that in 2015 the demand for Spanish property will increase among the Dutch, Germans, Austrians, Swiss and British.

Property in city Barcelona
Request for a property