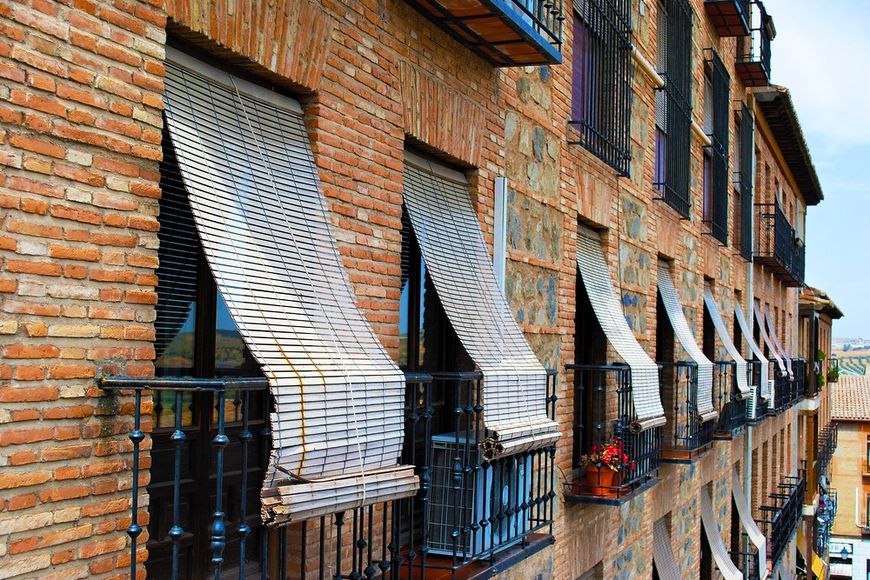 The latest data from the Ministry of development of Spain confirm the fact that the housing sector in the country is gradually recovering. In July 2016 were issued 39 497 construction permits. That's 37% more than in June, and at the same time it is the best result for the second summer months starting in 2011.

The total number of licenses for the construction of new housing, reconstruction and expansion of already commissioned facilities has risen by 24.6% yoy.