Housing prices in Spain rose by 1.3%: are leading Islands, Madrid and Catalonia 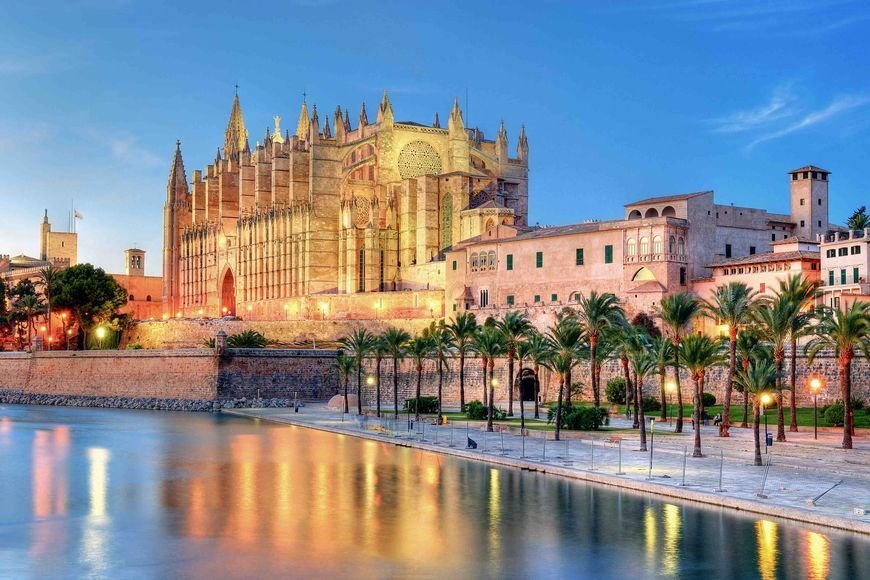 According to the General Council of notaries of Spain, in the second quarter of 2016, the average cost per square meter increased by 1.3% yoy and reached €1314.

Sales volumes increased on average by 12.5%, the number of transactions decreased only in La Rioja and Navarra. The number of issued mortgages increased in all regions (average 26.1%), with the exception of Navarra (-0.7%). By mortgage lending lead again the Balearic Islands and Catalonia (with 48.7% and 45.7%, respectively).