Government of Catalonia is for sale because of debts 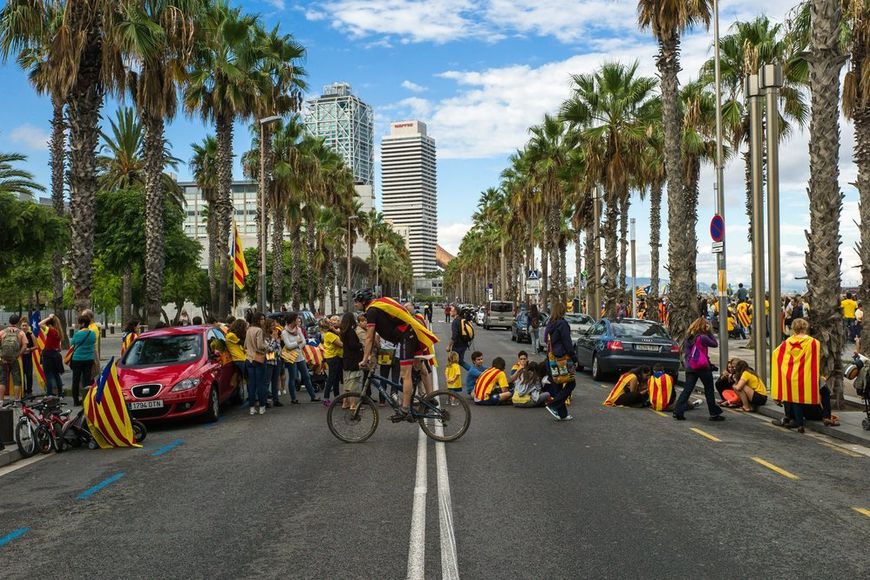 In March, the authorities of Spanish Catalonia hope to earn €300 million from the sale of 15 government buildings in the centre of Barcelona. Among them there are premises of educational and agricultural departments, according to ee24.com citing bloomberg.com.

Government of Catalonia occupies 534,000 square meters of floorspace. For comparison, it is three times larger than the area of all the buildings of the Hermitage, one of the largest museums in the world. The authorities own only 65% of the buildings, and they rent the rest at an average rate of €13 per sq.m a month. It seems that after selling 15 buildings public employees will have to squeeze up or rent new premises.

The sales statistics say about growing interest of investors in commercial real estate in Spain: in 2012 they acquired assets of €2.32 billion, in 2013 - €4.93 billion.

According to The World Factbook, in 2012 Spain was ranked 26th in the world in terms of public debt. It amounted to 84% of GDP, or more than €1 trillion. Therewith, Catalonia is the Spanish region with the largest debt.

Property in region Catalonia
Request for a property