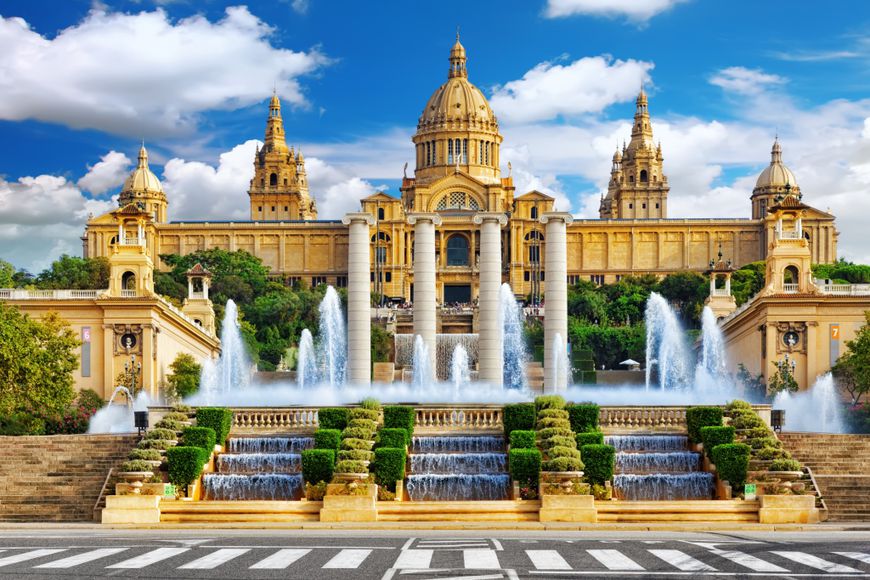 Barcelona and the surrounding areas at the moment are the engines of the Catalan real estate market, especially in construction of new homes. 64% of all building permits are accounted for the Barcelona Metropolitan area (el Área Metropolitana de Barcelona (AMB). This means that nearly two-thirds of all documents received the municipalities located around Barcelona. Before the crisis of the real estate market in Barcelona, the companies received only 37% of permits.

In particular, from 6167 licenses over the past year 4000 were issued to developers of Barcelona and its environs. In comparison with the first quarter of 2007, the number of issues in Barcelona fell by 89%, there are a region with an even more significant drop. So, in the Val d'Aran the number of licenses fell to 95,1%, and in Girona – on 96.2%. The national average is also lower than in Barcelona (-94%).

According to the Association of surveyors, for the first time in 10 years 5 municipalities with the greatest number of licenses are situated exclusively in the Barcelona conurbation (it is Barcelona, Badalona, Sant Cugat, Terrace and l'Hospitalet). Before the top five included other cities (usually provincial capitals). For example, in 2013, on the second place after Barcelona was Sitges.

Now the capitals of other provinces of Catalonia are not even in the top 10. Tarragona is on the 14th place (87 permits), Lleida 16 (65 permits), and Girona just got 42 permits.

In the Catalan capital in 2015 were issued 1408 permits for construction, which is almost 2 times more than in 2014. In Badalona and Sant Cogate the number of licenses has risen by 460%.

In 2015, most of the permits in Barcelona were issued in the district of Sant Andreu (285). It is followed by Eixample (281) and Sant Martí (273). In the bottom of the rankings – the Old city, which received only 4 licenses. In the first quarter of 2016, the largest number of permits was granted in Sant-Montjuic (187).