The property market in Spain: useful statistics for buyers and tenants 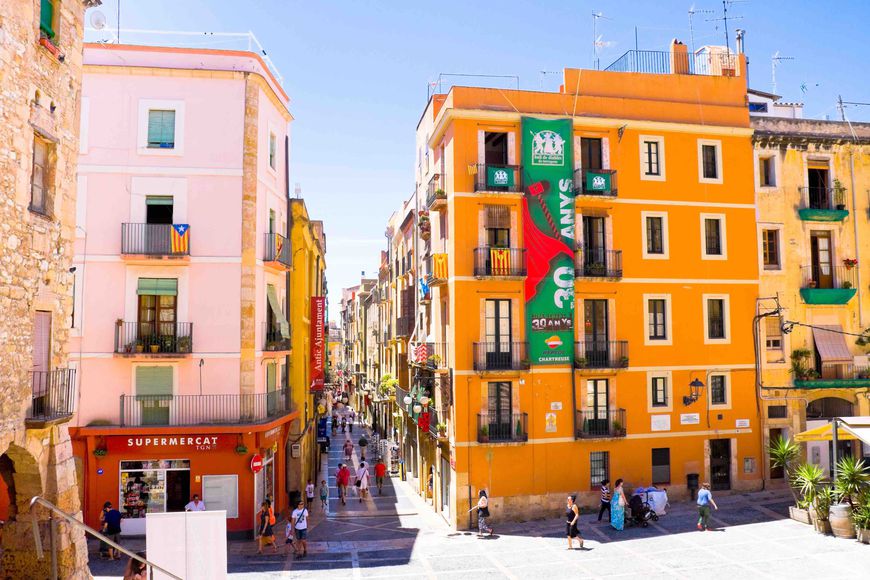 Any realtor will confirm that the fastest are sold small apartment located in the center of large cities. Spanish portal idealista.com made a study concerning this issue. It turned out that a large part of all existing offers in Spain are dispersed in small towns and rural areas.

Indeed, in Spain only 28.2% of for sale residential units are located in the capitals of the provinces (50 cities). While the share of rural areas and small towns account for 71,8% - the lion's share of the total offer. However, as usual, each community has its own situation.

For example, in the Autonomous community of Madrid, 46% of the housing market is in the capital city of Madrid. A similar trend is observed in the Basque Country - 45.4% of the homes are distributed between the three provincial capitals. A lot of the objects are sold in the major cities of Aragon (43%), Castile and Leon (41,9%), Extremadura (35,1%) and the Balearic Islands (33%).

In contrast, the real estate market of Catalonia is more dispersed - the share of the provincial capitals of this community drops out only 16.2%. Only Murcia is ahead of Catalonia. Only 11.4% of properties on the market are located in the large towns of Murcia. Housing near schools is more expensive - by 6%

Company UDA (Urban Data Analytics) held a research in Madrid, which proved that the cost per square meter depends as well on the school nearby the house.

So, objects that are distant from the nearest school more than 500 m, are sold on average €2081 per sq. m. House built in walking distance from schools, coat already €2214. The difference is 6%. For other cities of the community of Madrid the price difference is reduced to 4.7%. How the proximity to the metro influence on the price?

Another important factor in the choice of housing – transport accessibility. Barcelona apartments, located 500 meters from the subway, are rented out and sold at much higher rates. For rent the difference may reach €300 per month.

The general principle: housing on the outlying metro stations is cheaper than at the central stations, even if it is on the same metro line. For example, at the Diagonal blue line (L5) the property is sold for €4704 sq. m, rented for €15,7 per sq. m. Just three stops from Diagonal prices drop to €3021 €of 13.02, respectively (station Sant Pau). The minimum price for this line are on the station Can Boixeres (€1913, €13,1).

This information will be especially useful for potential buyers and tenants who are "tied" to a particular area by work or study. If housing in the area of the central station is too expensive for you, just pick the option on the same metro line 2-5 stations away from the center. The time spent on the road will increase not much, but the price difference can be much more significant.