New skyscraper may appear in Belgrade 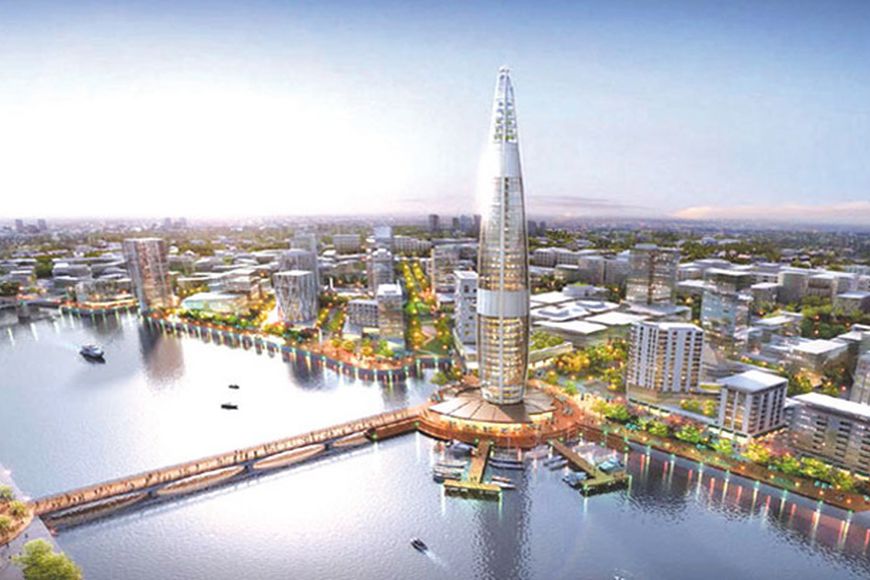 At the end of the year the construction of the first building in "Belgrade on the water" starts. It will be a 180-meter tall skyscraper "Belgrade Tower", according to ee24.com citing Balkan media. In addition, at the end of the year is planned to start the construction of the largest mall in the Balkans, as well as two buildings with commercial premises.

President of the Provisional Council of Belgrade Siniša Mali said that negotiations with investors from the UAE were in the final stage. In turn, the Minister of Transport Aleksandar Antić announced that his Ministry was ready to create the necessary infrastructure and open the Central Railway Station for passengers within two years.

Construction of the project, which includes the tower and the mall, as well as luxury hotels, marina, schools, hospitals, theaters, gardens and parks, will take 5-7 years and cost €3 billion.