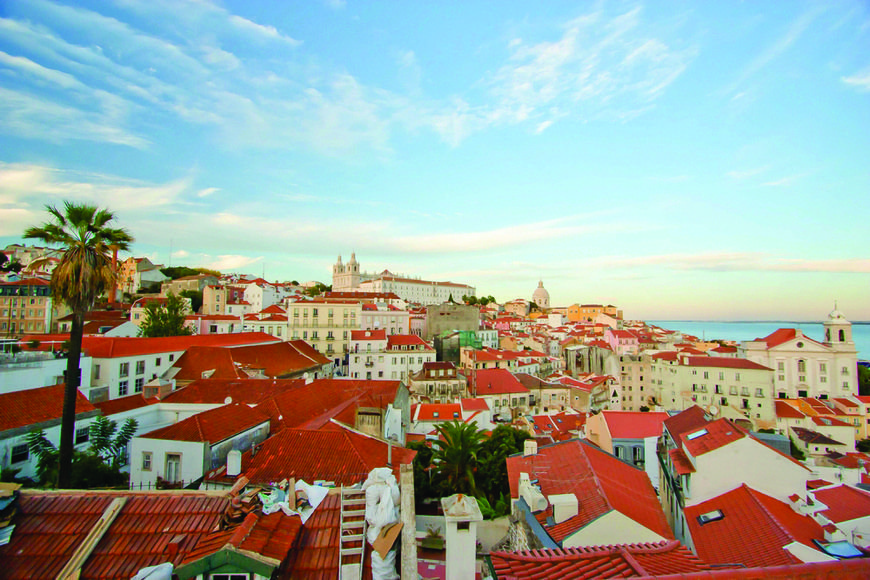 Prime Minister of Portugal recently informed the media that in 2017 the country will have a new tax for individuals owning real estate in the amount fron €600 K. The tax rate will be 0.3%. Due to the new measure the Portuguese authorities intend to annually replenish the Treasury by €160 million. This will increase the size of pensions and salaties for public servants.

Innovation will primarily affect holders of Golden visas. For more than 4 years since the introduction of this program in Portugal were issued about 4000 residence permits. The most active gold investors were citizens of China, Brazil and Russia.

Against the new tax are the representatives of the real estate sector. For example, the ALP (Association of householders of Lisbon) called the action "unprecedented fiscal attack." The opposition believes that such actions will significantly worsen the investment climate in the country. The tax may deter investors from countries such as France or the UK.

The final vote on the draft budget (which establishes a new tax) will be held at the end of November 2016. Based on the materials of euronews.com