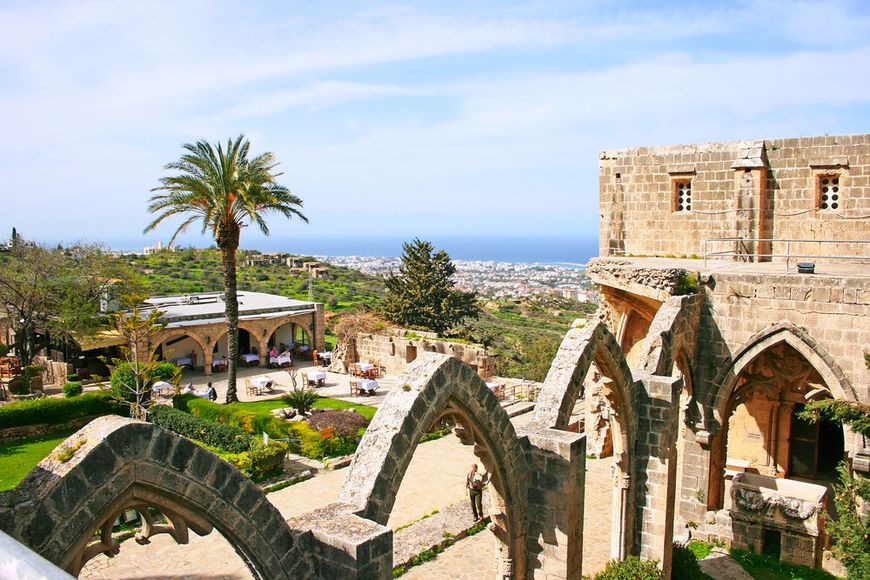 Over 17,000 foreigners became owners of property in the Turkish Republic of Northern Cyprus for the last three years, and 6,000 are the Russians. Also the citizens of Germany are among the leaders. Their number, mostly tourists, has grown thanks to the "state stimulation", informs ee24.com with reference to Famagusta Gazette.

As stated in the Northern Cyprus Estate Agents Union, 2014 was the "brightest" for the real estate market over the past 7 years. About 25,000 properties stood idle before they were sold, leaving only those that have lawsuits imposed.

It was noted by the realty union that despite productive 2014, Northern Cyprus has yet to establish laws for British citizens who were often cheated when buying a home, as well as for other foreigners not to leave the region because of the hundreds of illegal brokers.

Quiet European places without the Russians

Property in country Northern Cyprus
Request for a property