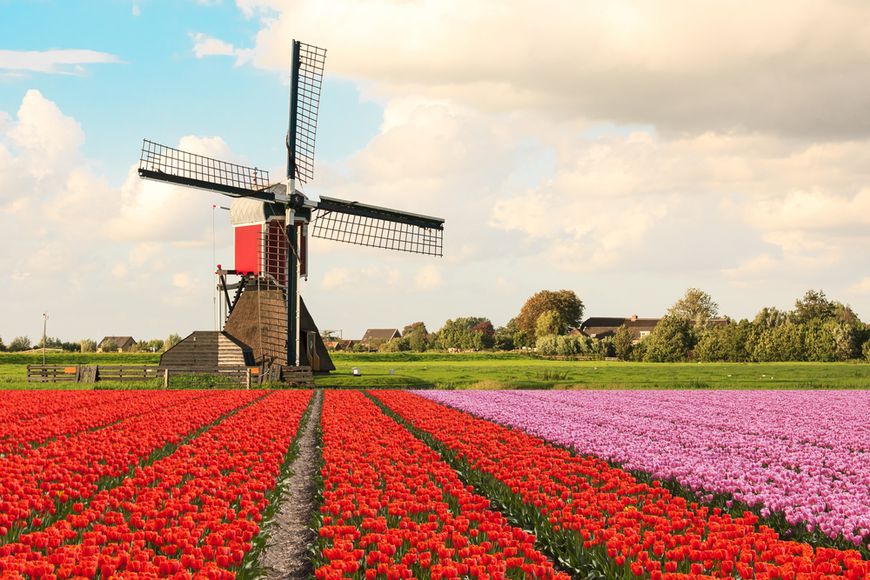 In the past month, the Dutch housing has risen by 4.9%. This is the most significant growth recorded in the last 12 years. This information gives the local newspaper dutchnews.nl referring to the CBS (Statistics department).

Maximum prices of flats and houses were marked in the end of summer 2008. Later due to the global crisis, the cost per square meter fell until June 2013. At the moment the average price is 11% higher than in 2013 and 12.8% lower than in the pre-crisis period.

According to CBS, a lot depends on the specifics of a particular region. The highest rates are in the capital. Amsterdam housing has risen sharply in price in early summer. Now Amsterdam apartments and houses worth 7% more than in 2008. In Q2 they rose by 15%. Based on the materials of dutchnews.nl

Property in country Netherlands
Request for a property