The luxury apartment in Budva, stained by the name of Sergei Polonsky, could be sold 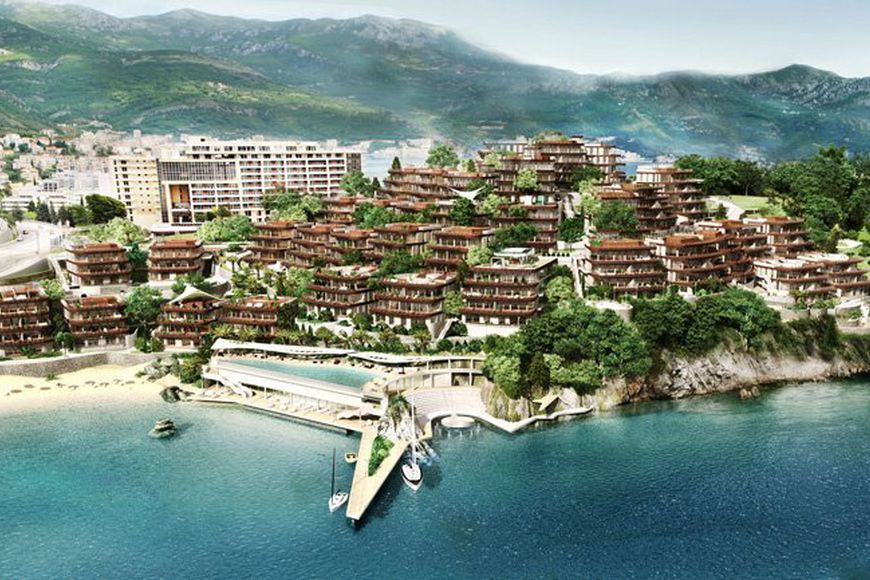 Russians and Azerbaijanis were the most active buyers of apartments in the Dukley Gardens complex, which is located on Cape Zavala in the Montenegrin town of Budva. Curiously, the fugitive oligarch Sergei Polonsky was one of the core investors in the building of the complex, just before his company Mirax Group gone bankrupt, reports portal ee24.com.

The cost of the apartments is €5,000 - €8,000 per sq.m. Experts point out that this is one of the most luxurious residential buildings in Montenegro. It has an open beach and a restaurant. Completion is scheduled at the end of the construction season of 2014.

The building developer Mirax Group, owed by Sergei Polonsky, went bankrupt in 2011. Initially, the project was called Astra Montenegro, but in 2012 a new investor came up with the current name - "Gardens in Dukla ," saying he wanted to turn the complex into the "fragrant garden" and " return the Zavala greens, which were cut down during construction of the project Astra Montenegro, to the peninsula". "Once in the place where today Budva is, there was the land of Dukla," said the new owners.

Property in city Budva
Request for a property