Year of Russia in Monaco: in spite of sanctions 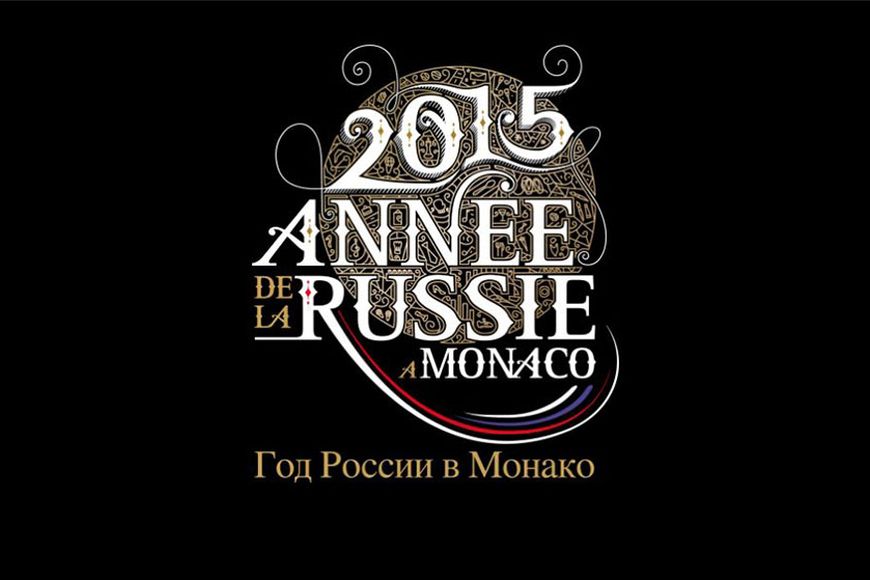 The idea of holding the Year of Russia came during a meeting between Vladimir Putin and Prince Albert II in the fall of 2013. The program is scheduled 26 concerts, 4 ballets, 3 operas, including performances of world stars Anna Netrebko June 21 in "Iolanthe," and Dmitri Hvorostovsky July 6. In total for the year will be held over 130 events of various formats, from concerts, film festivals and exhibitions to "Russian-French gastronomic seasons -2015".

It is planned the Monte Carlo Philharmonic Orchestra concert , which will conduct the maestro Valery Gergiev. The program also includes an international festival of Russian music with the participation of Yuri Bashmet. 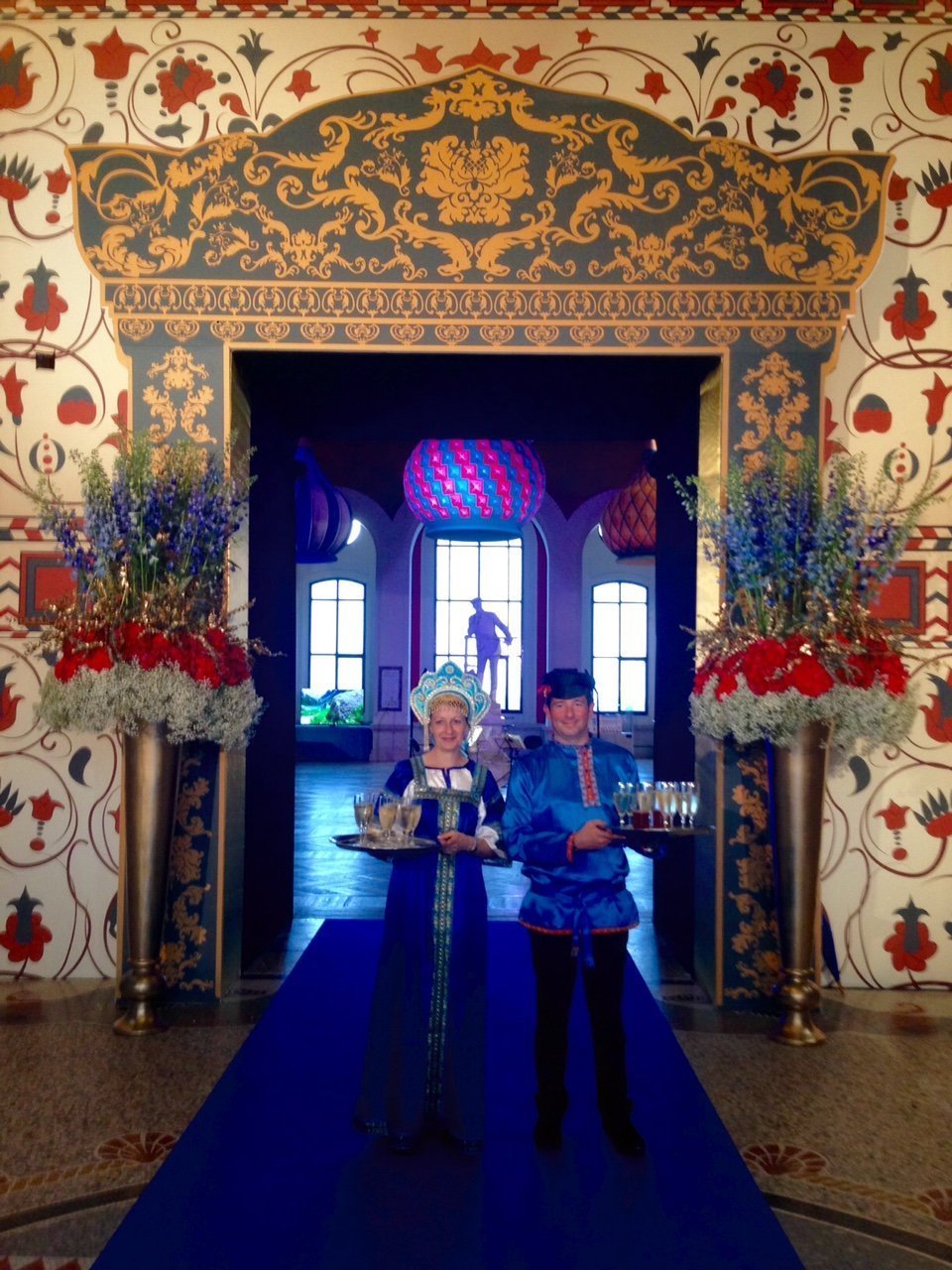 June 12 at the Oceanographic Museum of Monte Carlo, specially decorated for the occasion in the Russian style, was celebrated the Day of Russia. It was an exposition dedicated to the important achievements of Russia, including the field of technology and research in the Arctic. Also guests of the evening was shown in Moscow Victory Day parade May 9, 2015 in a new format, ultra-high-definition.

"We are very grateful to the people of Monaco, the Goverment of Principality, that in such a difficult period they  show an example of building a relationship based on equality, mutual respect for the interests of people of both countries," - said in his speech on the occasion of the Day of Russia Ambassador of the Russian Federation in the France and the Principality of Monaco, His Excellency Alexander Orlov.

Recall that on the background of the dicrease of real estate sales in most European countries, Monaco in 2014 survived the best year in the history of the real estate market of the Principality. And a large percentage of buyers are Russians.

Property in city Monte-Carlo
Request for a property