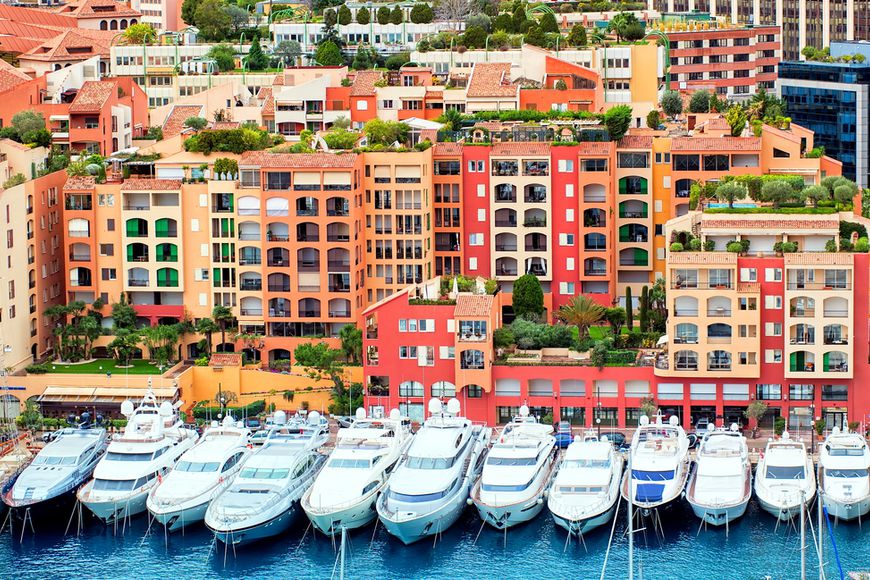 In accordance with a new study of Knight Frank, for the past 10 years the number of transactions in Monaco committed by the wealthiest customers has increased by 62%.

Despite the fact that the area of the Principality is less than one square mile, it contains 12 000 millionaires, who own property there. As an attractive tax haven for the super-rich, Monaco is also conveniently located near the international airport in Nice. Now the typical buyer profile is changing – now it's more young people. Also the wealthiest Russians return on the market.

Many local objects were built between 1950 and 1970 and have maintained its original architectural details – owners usually do not spend time on upgrades. New houses are also sold well, their price is higher. In 2015 the average price of new real estate amounted to €11.9 million. Previously built objects were offered on average for €3.5 million.

Now the demand for housing in Monaco exceeds the supply, so in 5 years prices have risen by 28%. Objects with a value below €10 million tend to attract Brits, Italians, Swiss, citizens of the Nordic countries. Residents of Russia, the Middle East and China purchase the most expensive properties. Based on the materials of luxurydaily.com

Property in region Monaco region
Request for a property