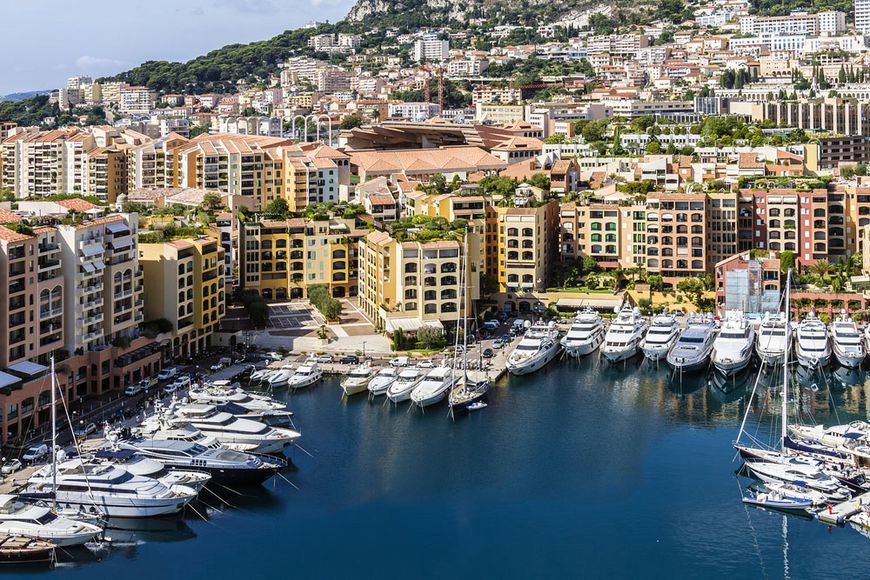 Savills World Research compared prices for luxury housing in the world. The Principality of Monaco is on second place after Hong Kong. The average cost per square meter for luxury apartments in Monaco at the moment is €90 900.

Starting in 2010, property prices in Monaco are growing on average by 5.8% per year. Therefore, this small country is still a priority for wealthy investors from around the world. 2015 was successful for Monaco: the investment volume reached €2.25 trillion.

Specialists from Savills World Research also noted that due to the very limited country size, the real estate market in Monaco is also very limited. Over the last 10 years in the Principality are sold every year no more than 3% of the total housing stock. Thus, if the average London houses are changing owners every 20 years, in Monaco the resale of the object occurs only every 37 years.

Since the Monaco Grand Prix is considered one of the brightest events of the world level, elite apartment with two bedrooms close to Formula 1 track are now sold for €8.5 million. If the entire route length is 3 337 meters, would be built up of such housing, the total cost of the objects would have reached €3 trillion. Property in country Monaco
Request for a property