Rent prices in Malta rose by 80% for 6 years 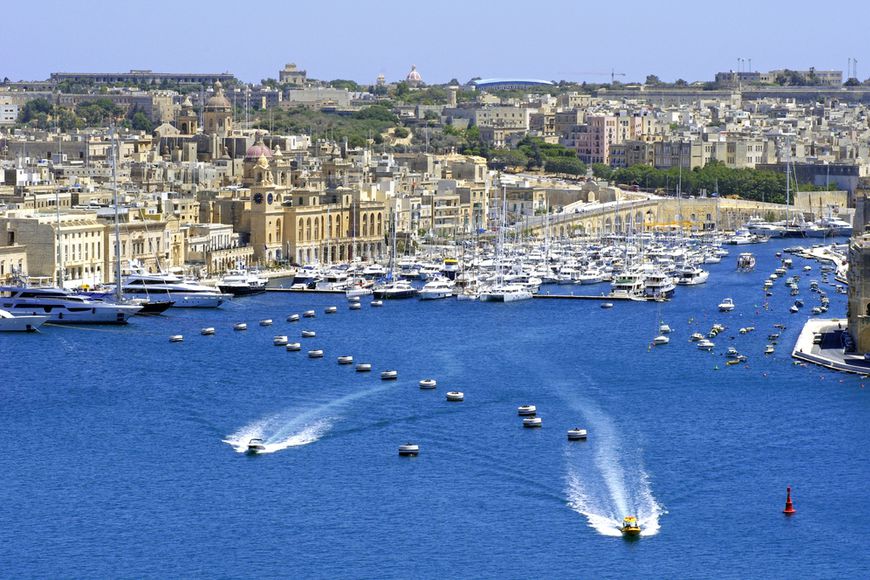 In recent years in Malta rents are rapidly growing. Local newspaper Malta Today analyzed the change in the price of rental housing over the period from 2010 to 2016. The most significant price increase is characteristic in Sliema – the most exclusive resort in Malta. In just 6 years, the rent here has risen by 80%.

The main reason is the constant influx of foreigners. Economic growth in Malta has led to an increase in the number of foreign employees. In turn, this boosts the demand for housing.

"Local people are not too interested in renting, they use to buy houses, - says Francis Spiteri Paris, managing Director of Perry Real Estate Agents. – The truth is, we are now approaching the European level of rents. Foreigners are used to have such prices. I would say that renting in Malta is still cheaper than in most other countries."

Not so long ago the Minister of Finance of Malta Edward Scicluna announced that from 2017 the contract of lease for a period exceeding 3 months must be registered with the inland revenue Department. Innovation could potentially contribute to further price growth in the rental market. Homeowners will be forced to raise rents for their incomes remained at the same level. Based on the materials of maltatoday.com.mt