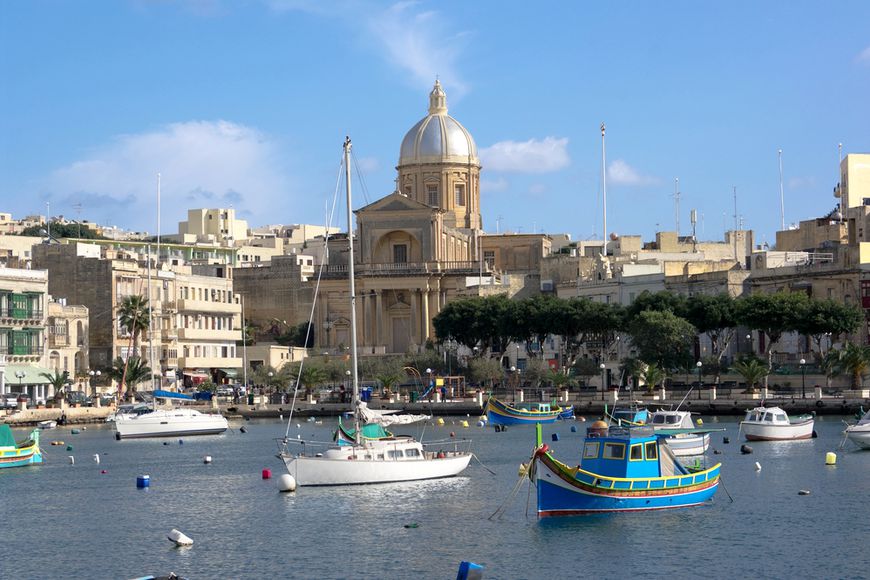 As a result of demand from foreigners for the last 4 years, rents in Malta has increased significantly. For example, rents for one bedroom apartments increased by 38%. Now property of this type is for rent for $ 605 per month, €168 more than in 2012, according to the National Bureau of statistics.

Rental rates for objects of another type have also increased, although not as much. The two-bedroom apartments rose by an average of €178 (+29%), the average price is €796 per month. Minimum price increased for three-bedroom apartments (+23%) as well.

All prices are for the house without furniture, including utility fees and other payments. In the research of the National Bureau of statistics participated flats high or very high quality (but not luxurious), located in good residential areas.

The biggest jump in prices occurred in the period from 2014 to 2015. During this time, the monthly rent for a one-bedroom apartment rose by 23%, and two-bedroom apartments rose in price by 15%.

Economist Philip von Brockdorff says that the increase in rents is a sign of a booming economy. Foreign workers live in rented apartments. Thanks to them, a constant demand for housing remains, and rental rates are growing from year to year. Based on the materials of timesofmalta.com