Lithuania will build a monument to the like button 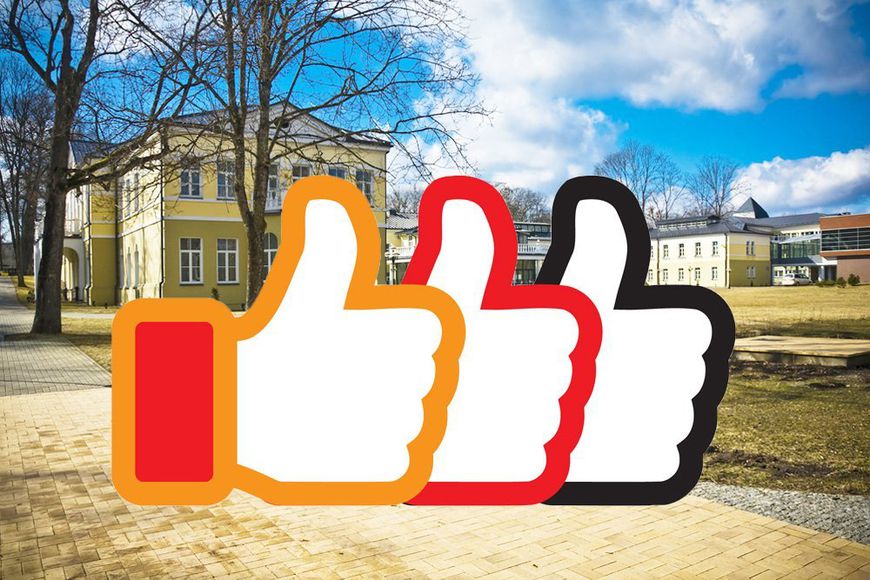 In 2014, a monument to "the like button" will be put up in the Lithuanian city, according to ee24.com citing likeablelithuania.com. With the help of "the like button" social network users usually vote for good photos, videos and posts.

The project aims to strengthen the tourist image of Lithuania, implemented by the Department of Tourism at the Ministry of Economy, and is funded by the European Union. Campaign was lasting several months in social networks such as Facebook, VK, and Twitter. Users were selecting the best tourist destinations of the country, giving them their "like" (i.e. one vote).

Vilnius, Kaunas, Klaipeda and Druskininkai were available for voting, and the last one has won. Perhaps this city is one of the least known outside Lithuania. As noted by the organizers, the "battle" knocked out big cities" and "Druskininkai was officially recognized as the favorite city of Lithuania."

Druskininkai is a spa and mud resort (pop. 16 thousand), located in the south of Lithuania, away from the sea.

Property in city Druskininkai
Request for a property