In Lithuania mortgage is gaining in popularity 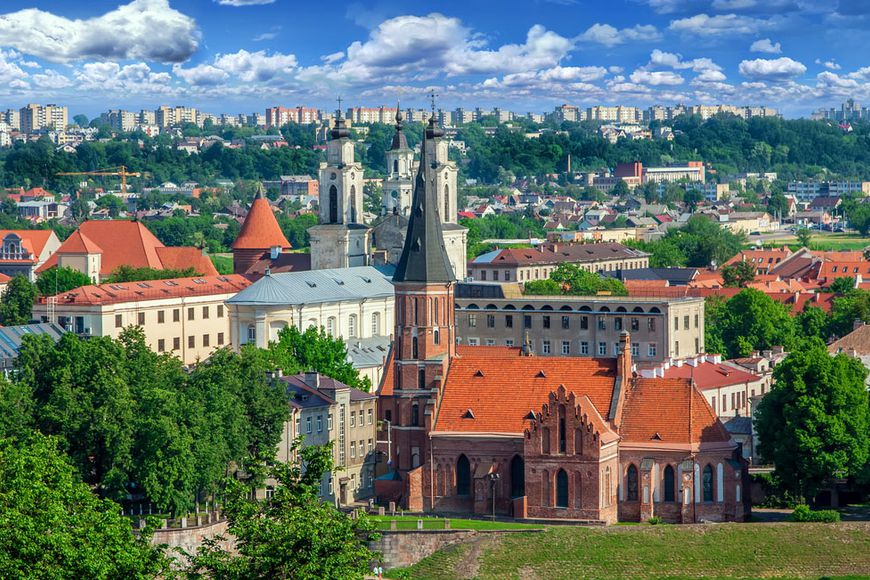 Swedbank notes the growing number of real estate purchases involving a mortgage. Most notably it is seen in Vilnius, which accounts 25% of the total number of transactions with the Lithuanian housing.

For the first 6 months of 2015 for the first time in the history of Vilnius most of the housing (52%) was purchased through mortgage. And this year Swedenbank issued to its customers around €172 million, almost twice the amount received by borrowers a year ago.

47% of properties were purchased on credit in Klaipeda, and in Kaunas buyers applies for mortgages in 40% of cases.

The average number of purchases with a mortgage across the country is 38%. While just 2 years ago such deals were only 29%. The trend of acquisition of the main part of apartments and houses for cash remained in Lithuania for a long time, but now seem to have reached a turning point.

In the opinion of the representative of the Bank, popularity of mortgage increases due to the improvement in the expectations of potential buyers, and also due to low interest rates. Based on the materials of ru.delfi.lt

Property in country Lithuania
Request for a property