Developers start to give good discount on real estate in Latvia 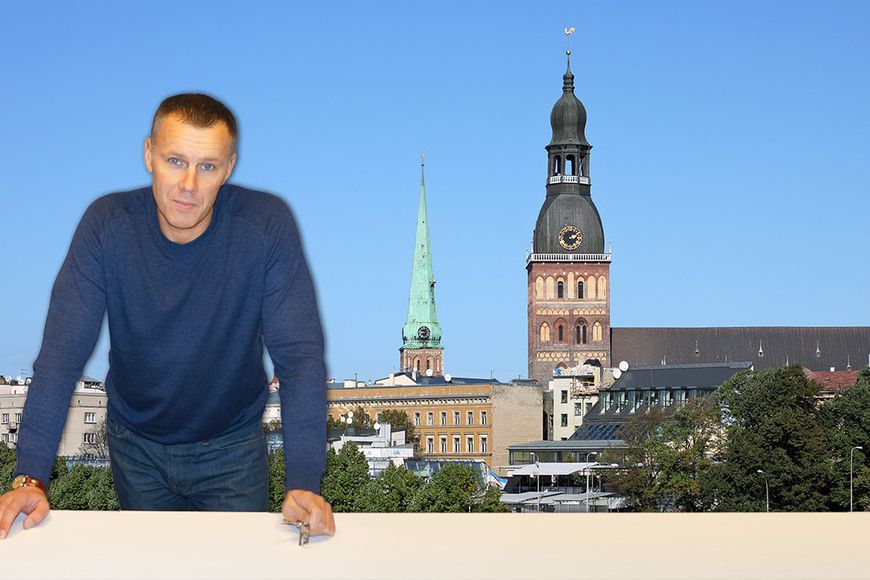 In autumn 2014 less than three dozen foreign buyers obtained a residence permit in Latvia under the new rules. Demand has decreased, and developers start to give good discount to encourage sales which slowed down. Everything is quite bad anyway, but now deputies of the Saeima want to ban residence permit for the Russians in Latvia. We discussed with Roman Golubev, chief editor of "Kvadratnyi metr" and portal varianti.lv (Latvia) this issue as well as other things.

– The story about residence permit in Latvia, like a soap opera, is constantly turning up and can't end ... What is going on and what do experts say?

– In the media there is some information that Russian buyers of real estate in Latvia stopped getting residence permits, but it is absolutely not true. Such law has not been adopted, and it will take at least 2 months to accept it. The suggestion to stop issuing residence permits to the Russians managed to pass only the first reading in the former, 11th convocation of the Saeima. In October there were parliamentary elections in Latvia. Since November 4, the 12th part of the deputies started the work. They will not consider this law until January, as on December 17 they are going on vacation. Formally, to come into force, the bill must pass two more readings, then get approval or disapproval of the president ... In general, ban on the issuing residence permits to the Russians is obvious discrimination that fits poorly liberal European legislation. Ban should be to all foreigners together.

– How did market react to price increase of housing up to €250,000, the amount required to obtain a residence permit? How much will sales fall due to the outflow of the Russians?

– Everything will be decided in the coming months, either the Russians will be finally banned from obtaining a residence permit, or on the contrary dust will settle. In the latter case, if residence permit goes successfully, then since the beginning of winter the number of customers will continue to increase: the bottom has already passed.

People wanted to buy property in Latvia in July and August, and judging by the Land Registry, in summer there were record transactions. And the first two autumn months were not lucky for sellers of apartments and houses made for foreigners. From 1 September till the end of November, according to the information that I have, there were less than three dozen requests for a residence permit under the new rules – that is, when purchasing real estate for over €250,000.

– What is the price situation?

– In autumn the demand fell, and supply is traditionally in excess. Owners and developers who want to sell, are forced to decrease prices a little. For example, if we talk about luxury homes for over €1.5 million, discount may exceed €100,000. There is decline in prices, but of course no one really declares about it. In the center of Riga and Jurmala, where new projects were designed for foreigners, difference will be particularly noticeable, although it all depends on developer. If he is ready to maintain the apartment and wait for 4-5 years, then it is one thing, and if he built for bank money and must sell within 2-3 years, it is another thing. 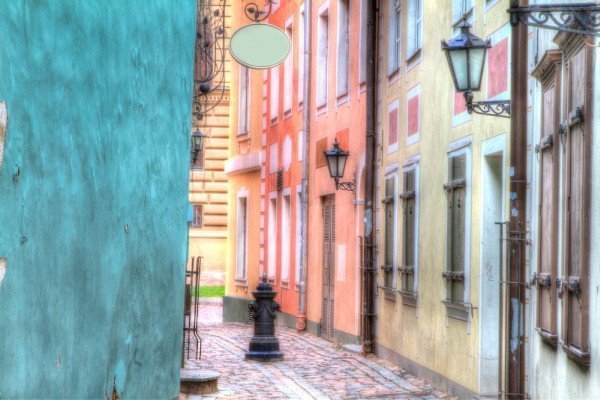 – And why not agree on a bit illegal way to obtain a residence permit? In your magazine there was some information that developers almost set gold baths, increasing price of the apartment up to €250,000, and after the sale they dismantle the bath and return part of payment.

– To raise the prices of apartments, the developer can furnish them or offer to buy a parking space in addition to the apartment. It is known that under the new requirements you need to buy a property with only one address for the price from €250,000. It happens that during the registration in the Land Registry house developers try to combine two apartments under one cadastral number. Then purchase of these two apartments exceeding €250,000 in total value, will be the basis for obtaining a residence permit. In one of them you can live and you can rent out the second one.

The ban on the background of USA tanks: Latvia may close a residence permit for the Russians