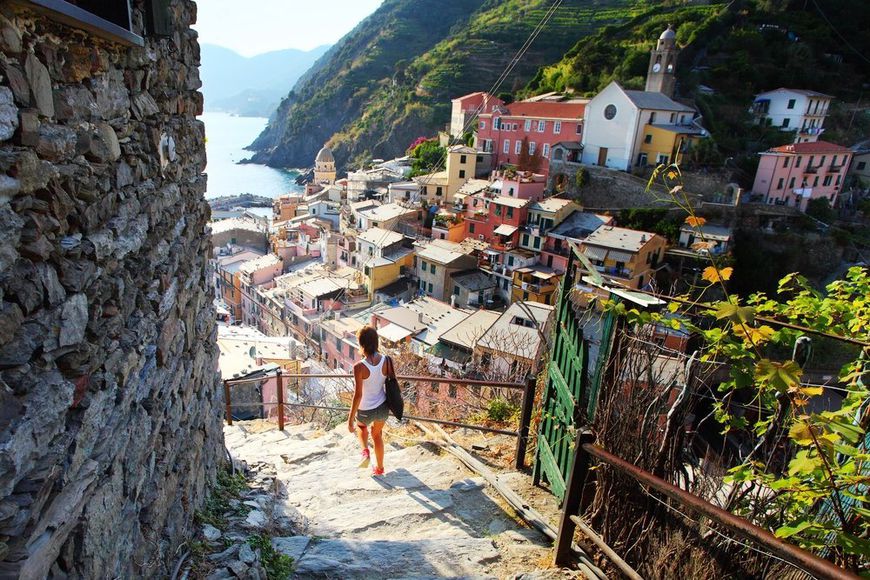 Property prices in Italy reached the bottom. It will soon be stabilized. It's the most favorable time to buy a second home in the Apennines for investors from the UK, the US and those expats who have moved to Asia, said Rupert Fawcett, head of the Italian department of Knight Frank. The foreigners primarily are interested in real estate in Tuscany, Liguria, Venice and Rome, ee24.com informs citing propertywire.com.

The euro has been weakened against the pound and the dollar to the 7-year minimum, and the elite real estate in some Italian regions dropped by 30% for 5-6 years. Many units are vacant in Umbria and Lombardy now.

The views of Italian objects on the Knight Frank portal has grown by 31% from December 2014 to January 2015, due to currency fluctuations and the European Central Bank' policy, the expert believes.

5 stories about real estate in Italy, which are important to know on the eve of 2015

Napoleon' villa in Italy is put up for sale for £3.8m