The volumes of investments are stable in Italy 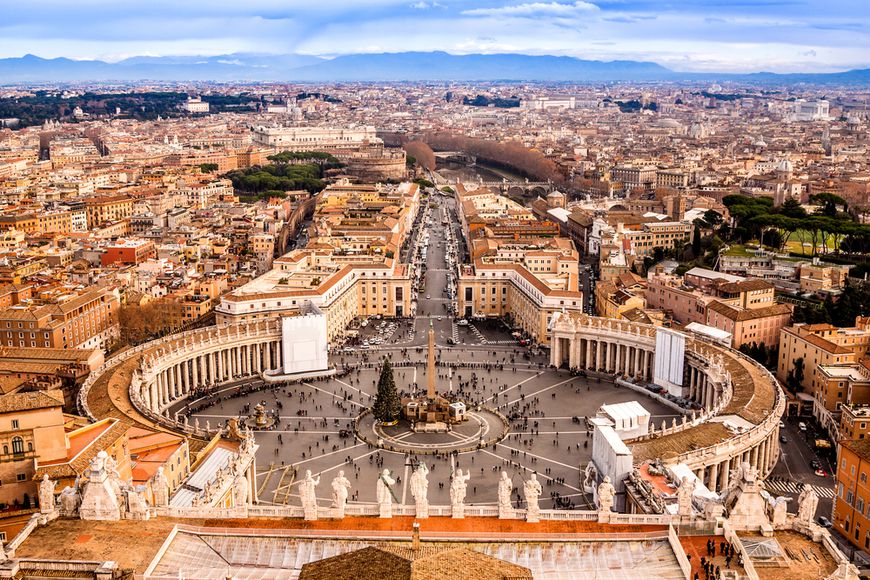 According to the latest research of BNP Paribas Real Estate Italia investments scenario, in spite of the economic downturn and credit crunch, the Italian real estate market has recorded in 2011 the same volume of investments (around 4 300 000 000 euro) of the previous year.