In Italy property prices have risen by 20.6%, but further increase is not expected 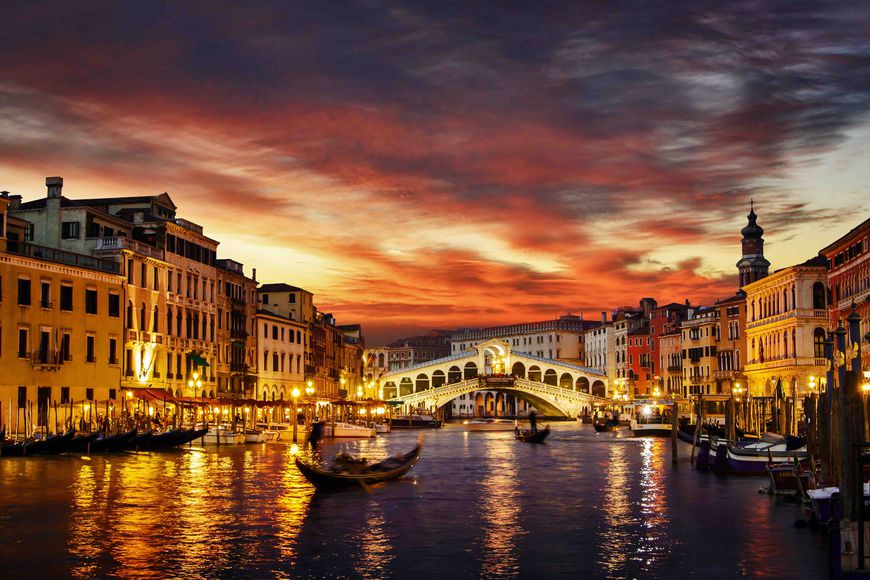 According to ItalyEurope24, in the first quarter of 2016 the prices of Italian property has risen by 20.6%. Among the mentioned reasons of this positive trend are available mortgage terms and increase of consumer confidence to the market.

However, by the end of 2016 is expected to reduce the average cost per square meter by 1.4%. For the Italian real estate market to be called "healthy", the annual number of transactions should be 500 000. By the end of 2016, according to forecasts of the company Nomisma, the number of transactions in Italy will not exceed 478 000. However, it is still more than in 2015 by 7.6%. In 2015 about 1 million families were potentially interested in the purchase of a new home. In 2016 the number of potential buyers decreased to 853 000. In addition, among prospective home buyers, the proportion of investors has decreased in 2 times – from 16% to 8%.

Fastest will be to recover the markets of cities such as Venice, Milan and Florence. In addition, in Milan and Palermo was fixed the shortest sale time - 7.5 months (8.1 months in 2015). Based on the materials of italy24.ilsole24ore.com