Calabria is an untouched and quiet region in southern Italy 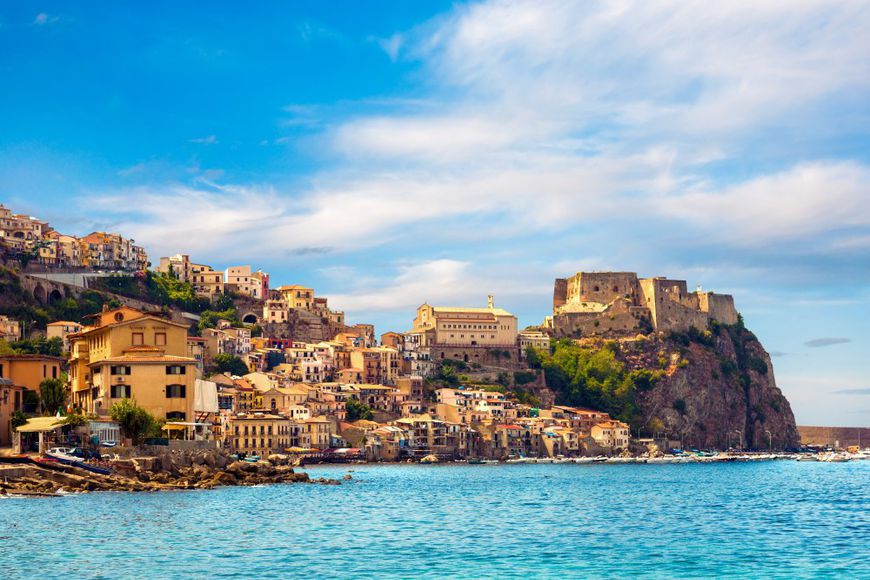 Jaime Gonzalez, managing partner of Gea Properties Italia Srl, told the ee24.com portal about the benefits of life in Calabria, a region in the southern Italy, forming the "toe" of the Italian Peninsula. There are many beaches, cheap property and strong growth potential.

Area of beaches and sun

– One of the most important advantages of Italy against some of other European countries is without a doubt its vast historical background as well as its very privileged geographical location. Situated between the Mediterranean and the Adriatic Seas, Italy is mainly a country of coasts; it is thanks to its long physical form spreading from North to South, that Italy is one of the European countries with the largest number of beaches and breathtaking coastlines.

Of that very long coastline, more than 780 kilometers are only situated in the region of Calabria. It is precisely in this region where the Greek civilization put their feet in Italy for the first time, specifically on the Ionian Coast, in the area called "La Locride"; despite of the many centuries that have passed since then, Calabria continues to be a region with many secrets unknown even to the Italians. 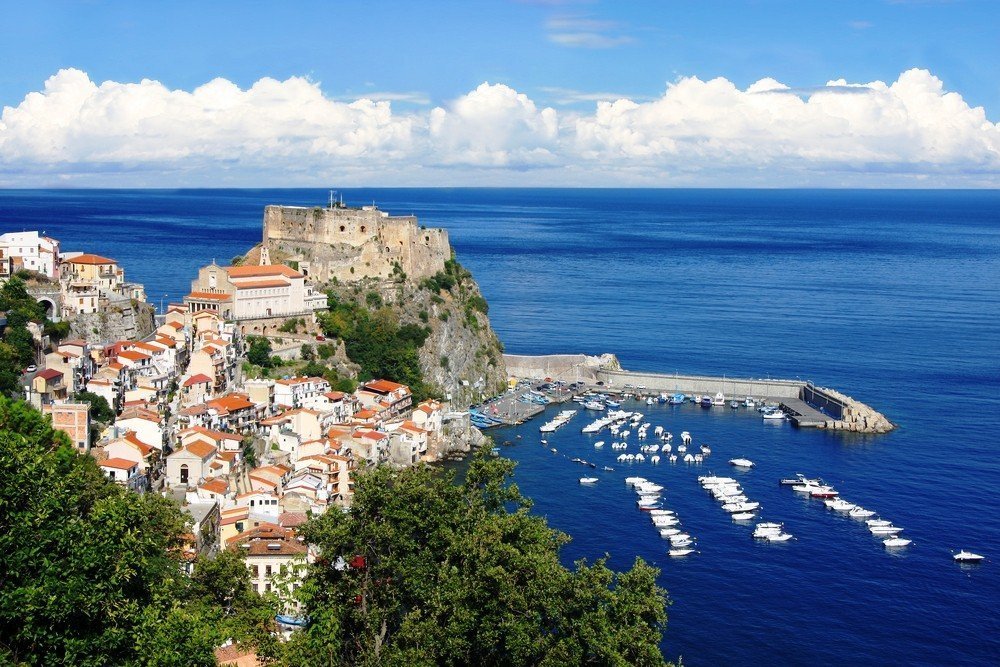 It is precisely in the South, specifically in Calabria, where you can still see Italy as always was. The fact that this part of Italy has not developed at the same speed than other parts of Italy, and so other parts of Europe, is a great advantage from different points of view.

Economic. From an economic point of view, the South of Italy is the area with the best competitive prices if we have into consideration the relation price-location-quality of build. Thanks to having been undeveloped for many years, Calabria has the majority of its Sea front-lines unspoiled and undeveloped. The fact that the territory is not overbuilt helps to the existence of many very well priced properties by the Sea or walking distance to it.

Quality of life. Thanks to that lack of development over the last years, in Calabria does not exist the so called "micro-criminality". Effectively, this part of Italy is still one of the very few where property doors can still be left open, or closed with the key outside, because nobody will dare touching anything. Youngsters can safely walk on any street of any town, late at night, and nobody will approach them with bad intentions. This, unfortunately, has been lost already in majority of other European countries where development and industrialization has brought insecurity to many towns. 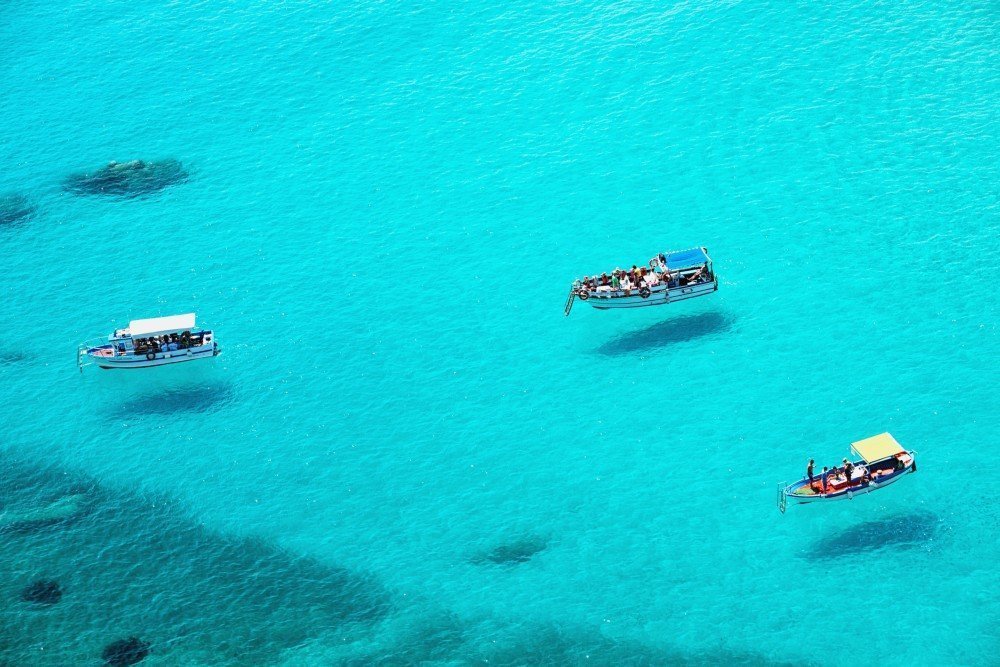 Another Calabria's advantage is huge margin of growth. If we had to compare Calabria with another European city, Valencia (Spain) for example, we could easily say that Calabria nowadays is like Valencia sixty years ago. The margin of growth of this part of Italy is tremendous because there is still a lot to be done in many different sectors, mainly tourism and real estate: from the projection and construction of new hotels by the beach, to the projection and construction of new sport marinas. It is also the right moment to project and construct new residential complexes, all serviced, in privileged locations, but in full respect to Nature and the local people, so that the Customer's new property becomes their dreamed Italian piece of territory, to be happily shared with the locals, and not an offence of bricks and concrete to their beautiful towns.

The advantage of Calabria having remained unspoiled is that, for those like us who live and work in it, we know what has been done wrong in other countries and so we are in a privileged position because we can avoid that happening in Calabria. Progress is important, but even more important is a controlled progress, a progress which is always in full respect to the territory, its inhabitants and their history and traditions.

The most popular category of real estate in Calabria among foreigners is basically apartments by the beach or walking distance to it. Also villas with a bit of land and a private swimming-pool. Sometimes being in-land is not a problem because the mountains are extremely close to the Sea, and so foreigners are never far from the beaches. You can be in-land but still have breathtaking Sea-views thanks to the proximity of the mountains to the Sea. 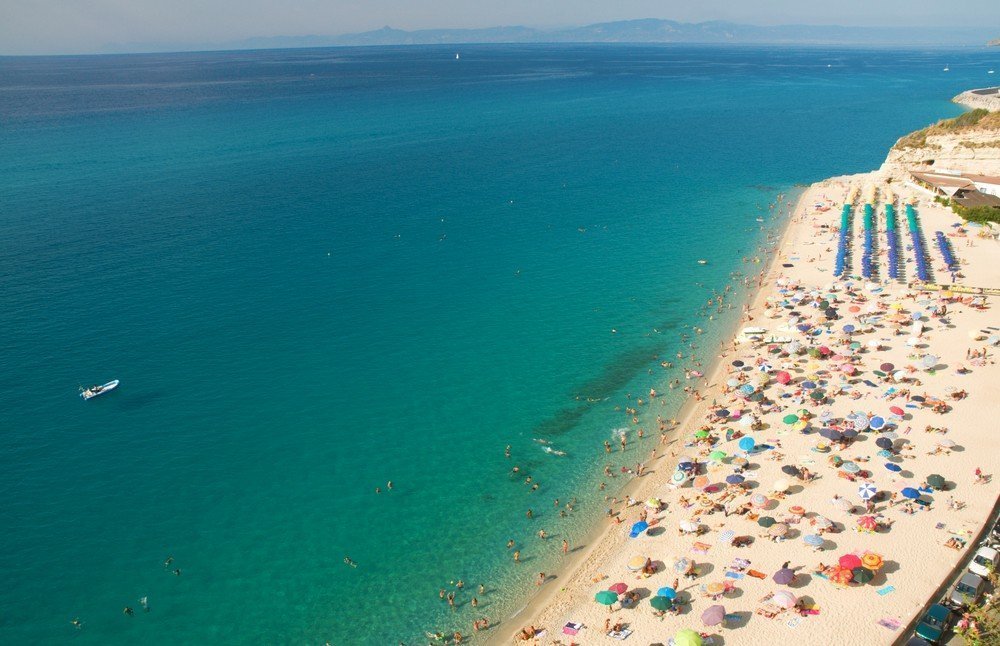 What are the predictions for future? Although the world in general continues to be affected by the current economic crisis and many statistic companies make predictions in general, I particularly don't believe so much on general predictions and statistics but rather on individual realities, on individual workers. With this I mean that although the general trend is to say that "yes", there is a global crisis in many sectors, included the real estate market, it is also true that there are many individual realities that show and prove that the crisis does not exist when things are done well.

You can buy in Calabria for ...

Property in region Calabria
Request for a property