Housing prices in Ireland has risen by 7% 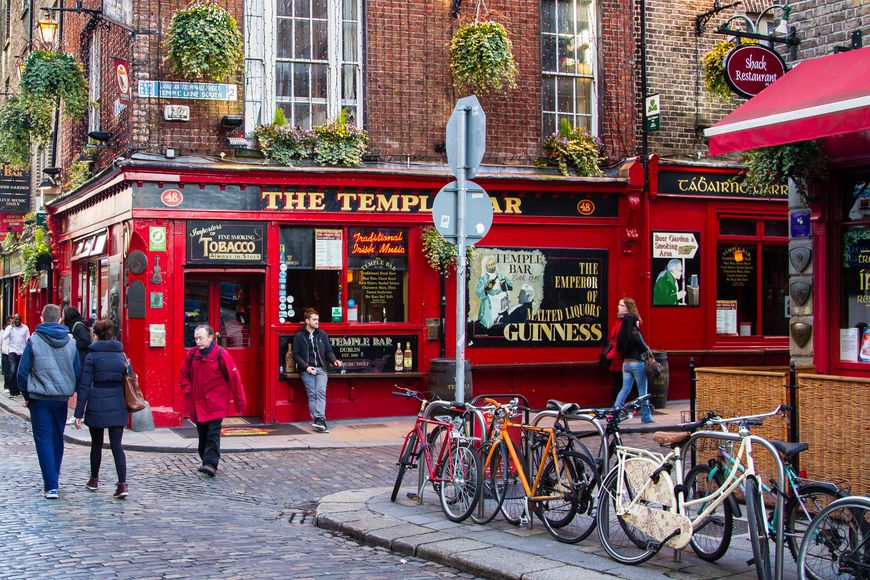 In August 2016, property prices in Ireland increased by 7% yoy and by 6.7% compared to the previous month.

According to the Central statistical office, in Dublin home prices rose by 4.5% per year, and the apartment – by 6.4%. The most rapid growth in housing prices was recorded in Dublin City and Fingal (+5,9%). The least cost per square meter increased in Dun Laoghaire-Rathdown (+1,5%).

In the rest of Ireland (excluding Dublin) house rose in price by 11.4% and apartments by 9.9%. The fastest pace of price growth showed the South-West (14.8 percent).

The average market price of housing in August amounted to €257 314 for Ireland and €381 128 for Dublin. The most expensive administrative district of the Irish capital was Dun Laoghaire-Rathdown, with an average price of €538 886. The cheapest district - South Dublin (€303 042). The lowest average price in Ireland can be found near the border with the United Kingdom (€112 621). Based on the materials of propertywire.com

Property in country Ireland
Request for a property