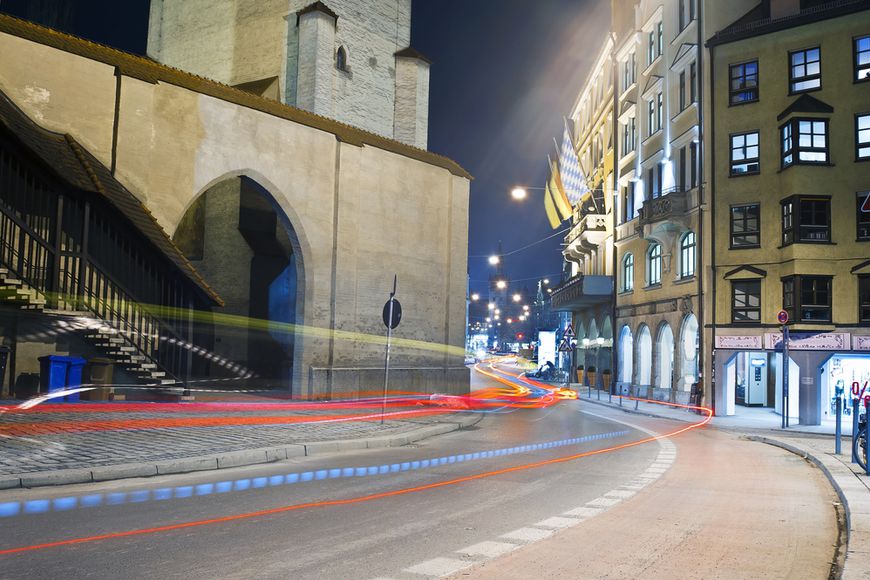 According to the company Stimul Consulting, now in Germany there has been a sharp rise in real estate prices in small towns and rural areas. This is especially true for the Eastern part of the country – a region that has been undervalued by buyers for a long time.

Topped the list of cities with the most significant increase in prices Frankfurt on the Oder, where housing has risen in price by 37% yoy. Next comes Eichstätt (population 14 thousand) with 25%. Third place went to the city of Libau (Brandenburg). The cost per square meter here for the year increased by 23%. Real estate in Erding (Bavaria) and Cottbus (Brandenburg) rose in price by 21%.

Specialists of the company Stimul Consulting believe that in large towns the prices have peaked for the moment – now it is the turn of regions. After the rise in price of apartments and houses in small towns and rural areas, the prices will continue to rise in metropolitan areas as well. Based on the materials of stimul.de