The passport of the citizen of Germany gives the greatest opportunities 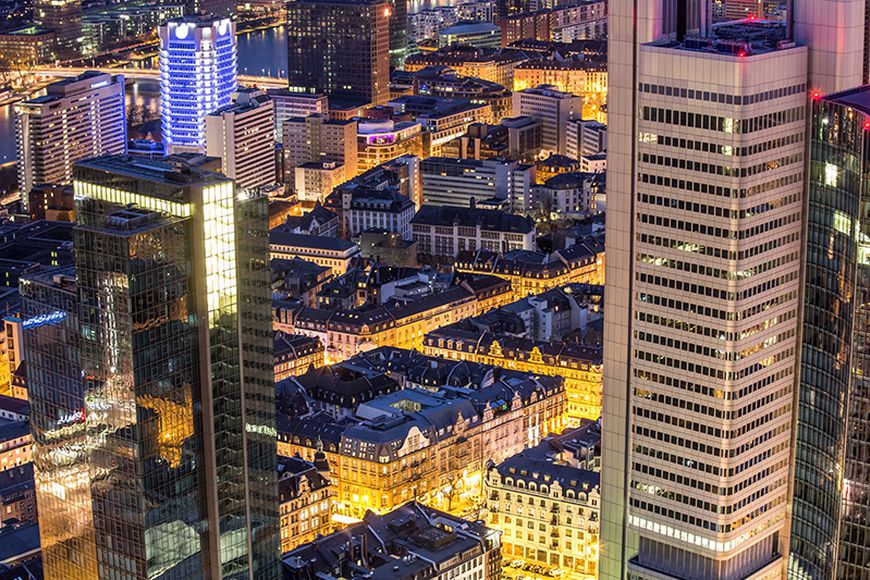 Germany again took first place in the index to citizenship (QNI) from the international consulting firm Henley&Partners. Pay attention to the fact that researchers have not tried to identify the best country to live in, but only compared to objective capabilities that give passports of 185 countries.

Germany is again on the first line due to the fact that its citizens can travel without visas to 177 countries, as well as to work, live and even to obtain benefits in any part of the EU. The country is characterized by stability, high security, good quality of education and health services.

However, it is not so easy to gain the coveted German passport. Foreigners applying for citizenship in Germany must have lived in the country legally for 8 years. Residence permit can be obtained after registration of the GmbH.

The two other leaders of QNI -2016 together with Germany are Denmark and Finland. Interestingly, that the United States are only on 28th place. Since all EU citizens have the same rights, Bulgaria and Romania occupy a higher position in the ranking than Japan, Canada or Australia.

The value of citizenship of Russia is estimated at 37.5% (60th place). The same score was given to China and Qatar. According to the materials of stimul.de