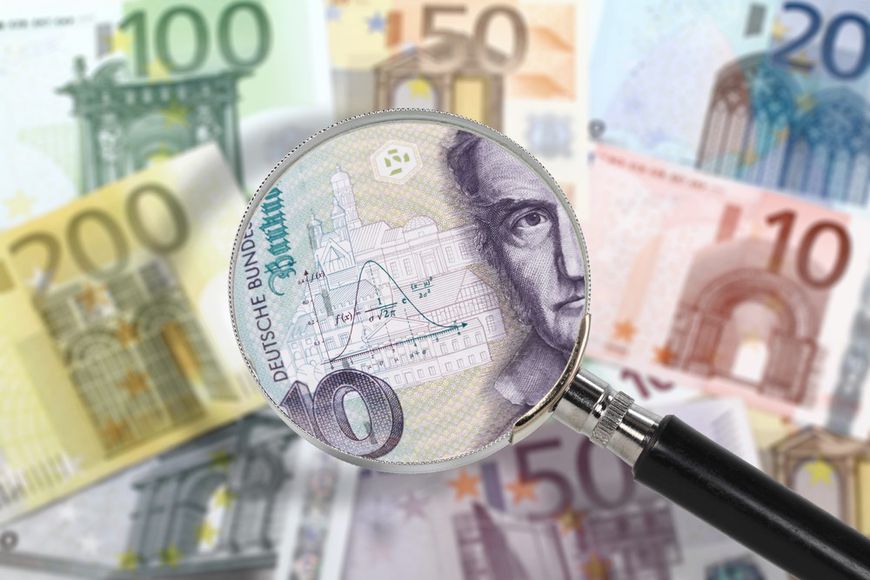 Over the past 10 years, the Germans have pumped in international commercial property more than any other nation in the world did. Total investment from Germany amounted $151 billion – this equals the joined annual budgets of Finland and Estonia.

Germany for the planet. External investments

"German investors conquer the world" – this was the subtitle of research published by JLL in September. The Germans are accurate and prudent, and they never risk. Prefer to buy more expensive, but to be sure in a stable future. It is better to earn a little, but for sure. It is not surprising that in the last 10 years, 82% of German money have been invested in the developed countries of Western Europe and North America.

The Germans became the main real estate investors for the neighboring Netherlands and they are the second for the United States, Britain and France. In addition, the German companies actively acquired assets in neighboring Poland, as well as in Italy, the Czech Republic, Canada and Sweden. In the Asia-Pacific region, which accounted for only 6% of the investment, the Germans chose Japan, and Singapore. The main segments where German companies put their money in the past decade were office properties (80%) and retail (13%).

David Green-Morgan, Head of global capital markets research in JLL, "Generally, German investors prefer large offices in the downtown area or large shopping centers. As soon as investors settle on the site, they dare for a small risk increase and may purchase warehouse or industrial real estate assets." 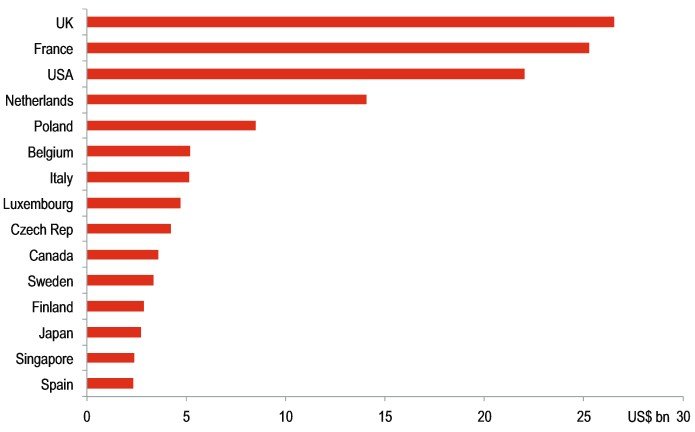 There are two trends. The first is a negative inflow-outflow investment balance: the outbound German investments in most countries exceed the inbound international ones, invested in Germany. The second is a suspiciously small volume of transactions with some neighboring countries: Austria, Belgium, Denmark and Switzerland.

How did that happen that the Germans, ceding to financial strength by the United States, burst into first place in cross-border investment in real estate? Experts connect this with the fact that German companies are more oriented to operate in foreign markets than any other nations, while the Americans, the British and the French prefer to acquire assets in their domestic markets.

The second reason for amazing activity of the Germans is a high level of national savings in Germany. National savings – mean the total amount of "extra" money saved by the individuals, businesses and government agencies. In modern economy, it’s better not to keep the funds under the mattress but to invest it and that is what the Germans are happy to do. Over the past 20 years, the level of national savings in Germany was on average 22% of GDP; in France, Italy, Spain and the United States this index did not exceed 20% and counted 13% in the UK.

Forecast of future cross-border activity of German investors is good. They have been consistently taken the first place by volume of investments in foreign real estate, for a decade, and this situation will continue. "The German capital remains an impressive investor, its presence area will be expanded across the globe in the coming years", says the report.

Matt Richards, Head of the International Capital Group JLL in Europe: " Despite being challenged by Norwegian, Chinese and Canadian investors, with their established presence in many global property markets we anticipate German investors will maintain their international investment focus." 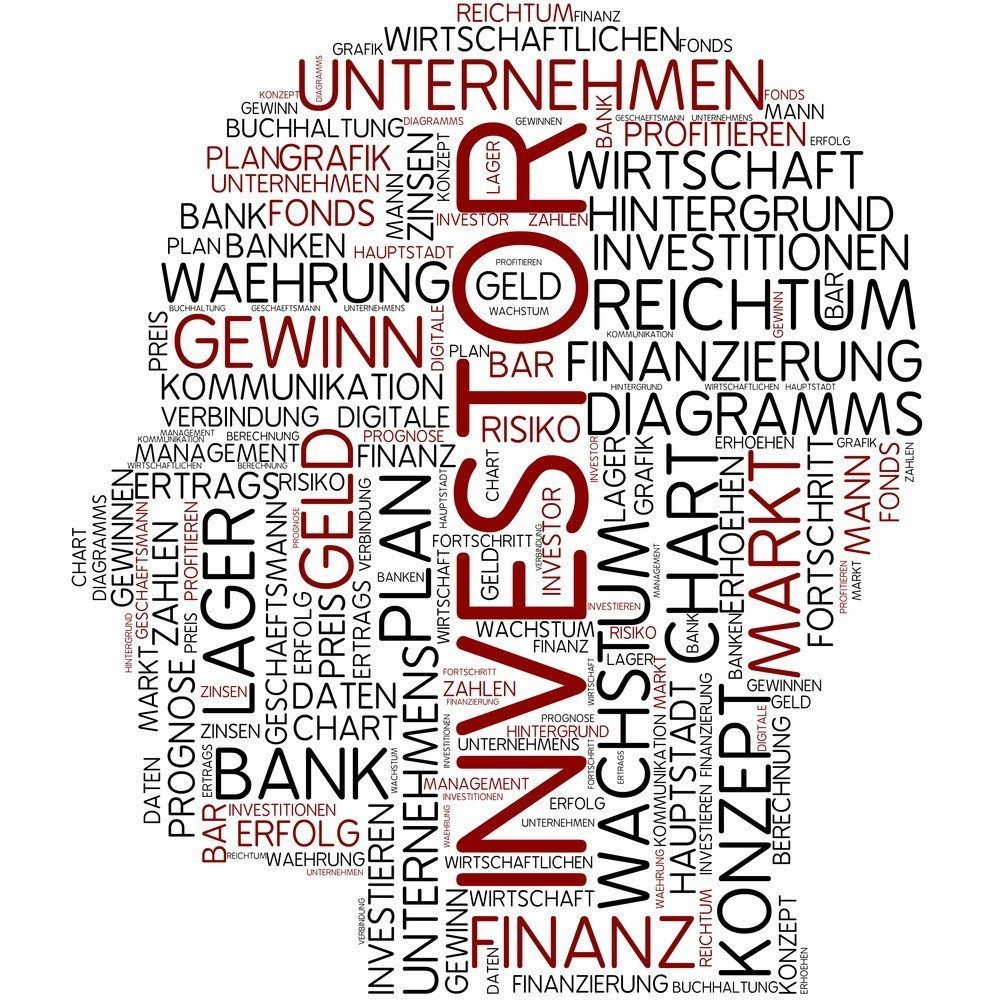 Germany for herself. Domestic investments

German investors don’t forget about their country, preventing foreigners from taking a dominant position in the German real estate market. For example, in 2013, investments in this country were as follows: the Germans invested about 65%, the Europeans – 15% and the non-Europeans – 20%. On average over the last ten years, the Germans occupied 52% of their local market.

The "Big 5" cities of Berlin, Munich, Frankfurt, Hamburg and Dusseldorf dominate in the volume of raised capital and consistently accumulate 40-50% of all commercial real estate investments in Germany. In Berlin the most willingly investing is TMT sector (telecom, media, technologies) and in Frankfurt am Main, for example, the more self-confident are banks.

It is possible that on the background of the international success the domestic market activity of the Germans will suffer, but it’s just one of the possible scenarios. "The future of German investors, dominating on their local market is questionable, as foreign investors become more experienced and successful", the study's authors say.

Marcus Lütgering, Head of Office Investment, Germany at JLL: "The amount of capital allocated to real estate continues to grow at a global level. We expect the cross-border flow of investment targeting Germany to increase, as traditional investor groups from Europe and North American and newer entrants from Asia and the Middle East start to bid more aggressively and secure assets which previously might have ended up having domestic owners." 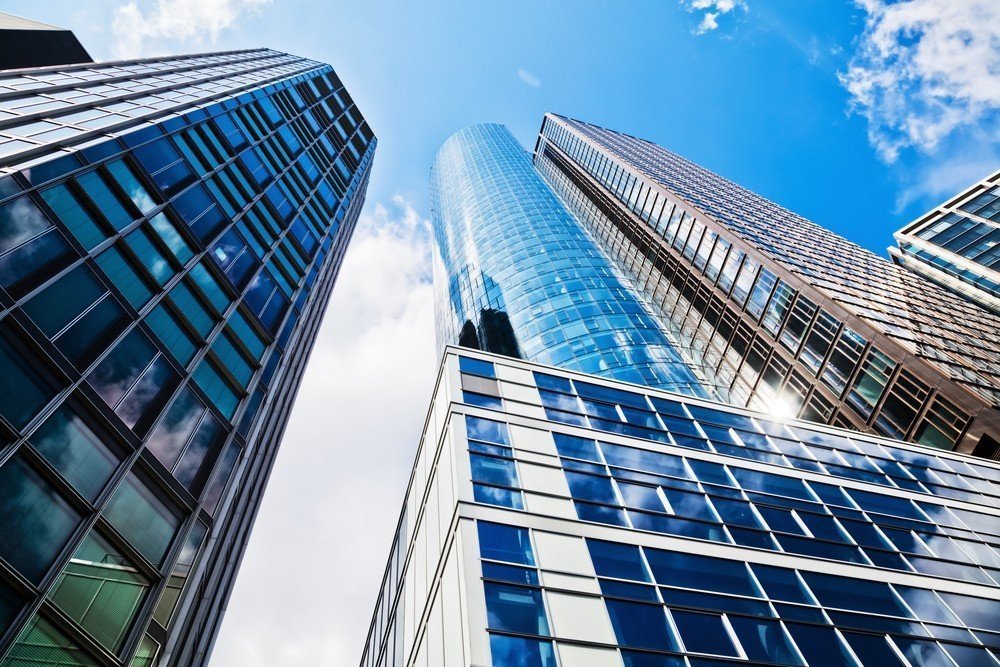 Frankfurt am Main is the financial capital of Germany

The biggest sources of international investment in real estate, 2004 – H1 2014, in billions of dollars: