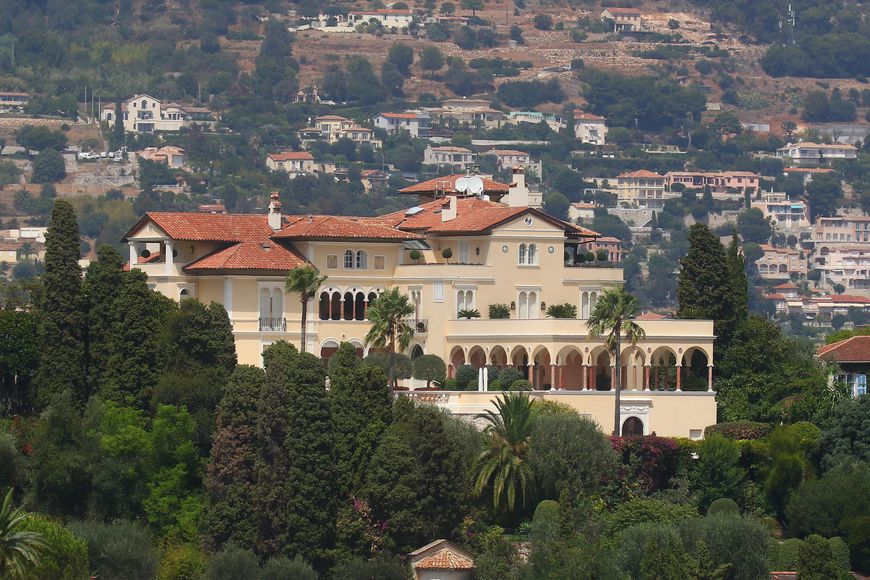 The owners of Le Cedres (the Cedars) plan to receive €1 billion for the villa. Expensive mansion is situated on the French Riviera in Saint-Jean-Cap-Ferrat. The city, which is preferred by well-known wealthy people, also is known by the street of Chemin du Sémaphore. The cost per square meter on this street is €61 000.

Le Cedres was built in 1820 and formerly was owned by the Belgian king Leopold II. Now it has 10 bedrooms, an Olympic-size swimming pool (50 meters), on adjacent areas there are 20 greenhouses, some stables and a private chapel. Botanical garden is one of the most beautiful in Europe – at least 15 people take care of it.

For a long time the mansion is owned by dynasty Marnier-Lapostol (makers of famous brand of alcoholic beverage "Grand Marnier"). In 2008, Russian businessman Mikhail Prokhorov had planned to buy Le Cedres (€370 million for the estate + €19.5 million for furniture). Currently, the heirs want to sell the property for a record amount of €1 billion.