Nice and the Côte d'Azur: overview of the districts and cities 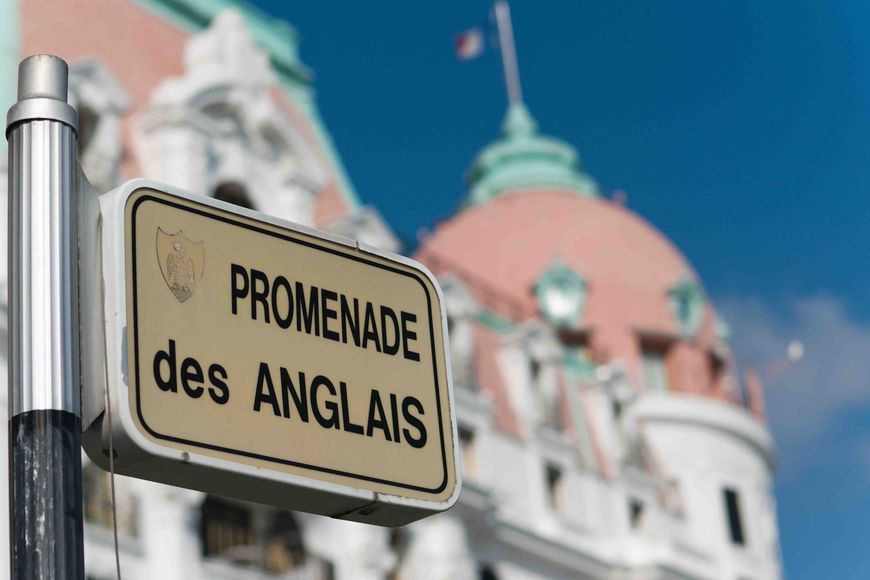 We continue our acquaintance with the real estate market of the Côte d'Azur with Elena Belutti of CGF International Real Estate.

Nice and its districts

Nice is rightly called the pearl of Côte d'Azur. Its main advantage is an airport. Owners of property in Nice can get home in just 10-15 minutes. In addition, in 2018 from the Port to the Airport will be built the underground tram. It will connect two opposite points of the city.

In Nice there are few nice areas, and each of them has its own specifics. Mont Boron is considered one of the most expensive and prestigious. Most of the housing are a closed residences with pools and terraces, and exclusive villas. The main advantages of Mon Boron — a sense of security, amazing views, proximity to the sea. Two bedroom apartment in the area costs about €1 million. Housing in the Golden square (Carré d'Or) is very liquid, so many investors are looking for properties exclusively in this area. Here there is a lot of beautiful buildings, city palaces, churches, as well as boutiques, bars, restaurants. Apartment with an area of 50-60 sq. m. will cost you €350 000 — €450 000. Quarter Cimiez is located on the hills. It is a quiet and tranquil quarter. Old houses in Cimiez are surrounded by many greenery and look very attractive. Prices for the apartment vary between €350 000 — €450 000. Quarter Musiciens is bordered with a Gold square. The road to the sea takes about 10 minutes. The architectural appearance of the quarter consist of the historic palaces and various graceful buildings. Two-bedroom apartment can be bought for €300 000 — €400 000. Fabron was built on the hills, behind Promenade des Anglais, 10 minutes from the airport. The houses are situated one after another, so beautiful view starts from the 1 floor. Closed comfortable residences of Fabron remind area of Mont Boron, but housing here is more affordable — from €270 000 for a two-bedroom apartment.

In this small town there is an atmosphere of luxury and chic. It is hard to imagine, but once Cannes was a small fishing village. When Europe swept the plague, the aristocracy began to move to Cannes and to build up the village of fashionable villas. Cannes "die" in winter, as most owners come here for the summer, at the time of the festival, on holiday, on vacation.

The same as in Nice, the offer in Cannes is limited. The most expensive items are sold on the Promenade de la Croisette. This Boulevard is included in the Universal list of cultural heritage of France. Located in the southern part of the Riviera, city of Eze is considered one of the oldest settlements here(established in 600 BC). Today Eze is known for its luxurious villas. Menton is the first city of the Côte d'Azur from the border with Italy. In February-March in Menton takes place a world-famous lemon festival, which lasts 15 days. Life here is more relaxed than in Cannes or Nice. Mostly the real estate in Menton is acquired bythe French dreaming of tranquil vacation. Saint Tropez is another Bohemian town of the Côte d'Azur, which has become very popular thanks to Brigitte Bardot,. Saint Tropez is called the capital of the secular life of the French Riviera. Many actors, singers, famous designers come to St Tropez to relax or have their own real estate here. Housing in Antibes is cheaper than in nearby Cannes or Nice. The atmosphere is more relaxed. Annually in Antibes takes place Jazz festival, which gathers thousands of fans.