In the UK real estate is actively selling at auction 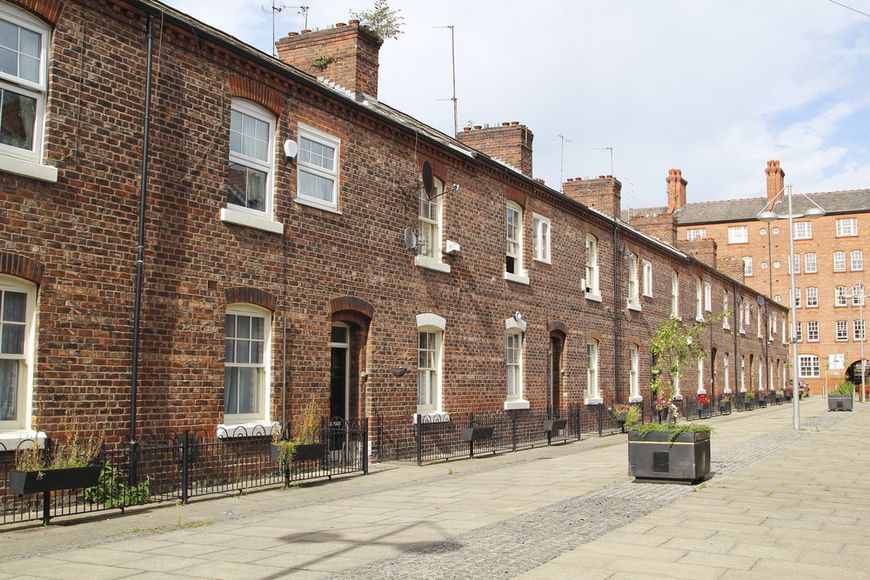 The largest auction network in the UK Auction House reports that since its introduction in April 2016 the additional stamp duty of 3%, the ranks of participants has replenished with many clients who buy a house at auction for the first time.

The fee is paid by the investors, as well as those who already owns real estate. Thus, the primary buyers were given privileges and now they attend auctions much more often. Generous support of mortgage funds and record low interest rates are additional incentives. "Brexit led to the spread of "gloomy predictions", which in fact is too exaggerated," says the founder of the Auction House Roger Lake. But because of the uncertainty auctioneers should be more selective in relation to the emerging proposals.

Mr. Lake said that after Brexit, auctions in the regions took place also successfully. Return to the usual volume of sales is expected already this fall.