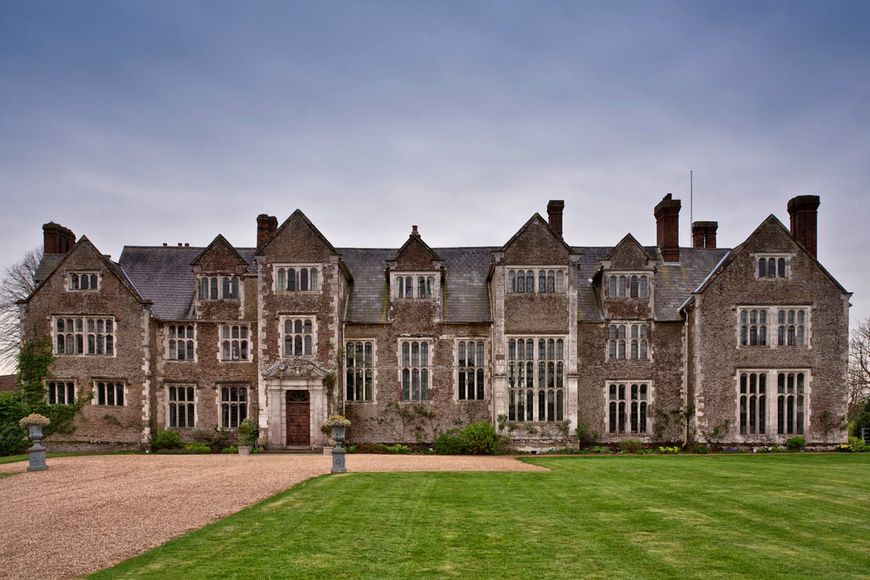 In the United Kingdom is currently re-examined the introduction of a tax on mansions. Perhaps owners of property worth from £2 million (€2,318 million) would be forced to pay 1% of the cost to the Treasury annually.

The new tax has many opponents who believe that such actions will hurt the economy and will create obstacles for investors. Additionally, potential buyers can leave the cities and start to buy up housing in small cities in the UK.

We will remind, that in 2009 the British government considered the possibility of introducing a mansion tax, but then this didn’t happen.