The UK plans to sell "golden visas" at auction 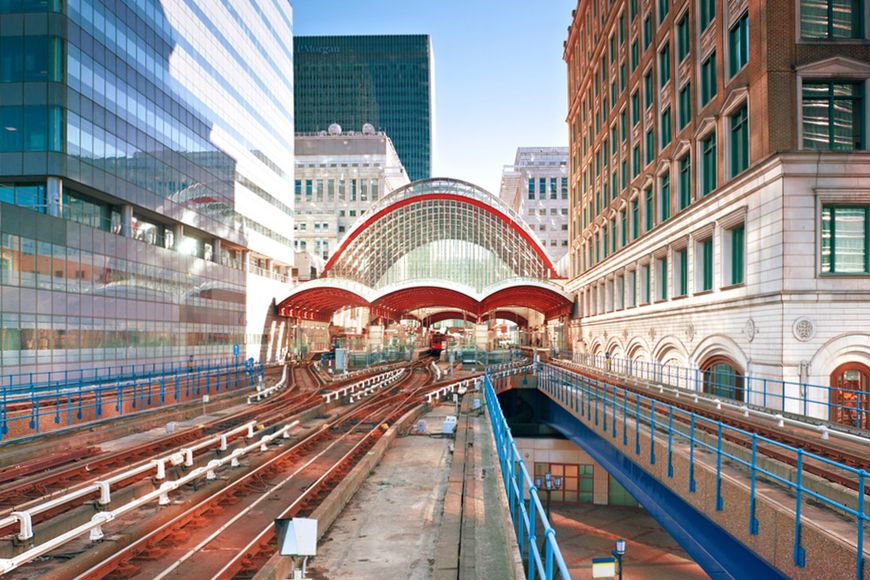 The starting price, according to MAC, should be £2.5 million, of which £2 million will be spent on investment (apparently not into gifts, but into socially significant funds supporting, for example, a small business), and the rest of the sum, not less than £0.5 million, will be spent for "good causes", i.e. for charity, including for the needs of public schools and kindergartens. Auction winners will be able to obtain the documents much faster than those who invest £1 million.

Since 2008 the investor visas to Britain were approved for 433 Russian and 419 Chinese millionaires. In addition, "golden visas" were provided  to 93 U.S. Americans, 46 Egyptians, 44 Indians.

Read the continuation of the theme: