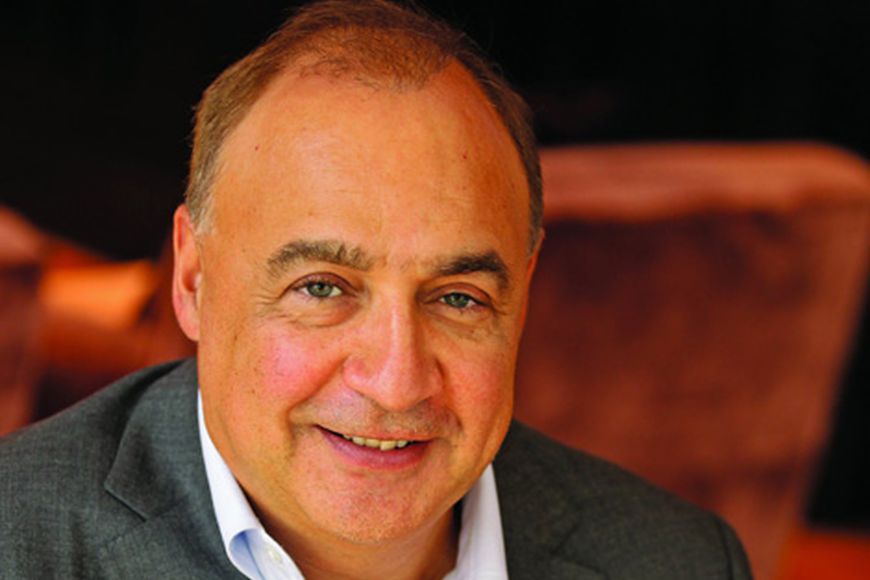 A native of the USSR, the American businessman Leonid (Leonard) Blavatnik is named the richest resident of the UK with a £13.17 billion fortune, according to The Sunday Times. For a year Blavatnik moved from fourth to first place in the rating of the wealthy residents with fortune over £100 million.