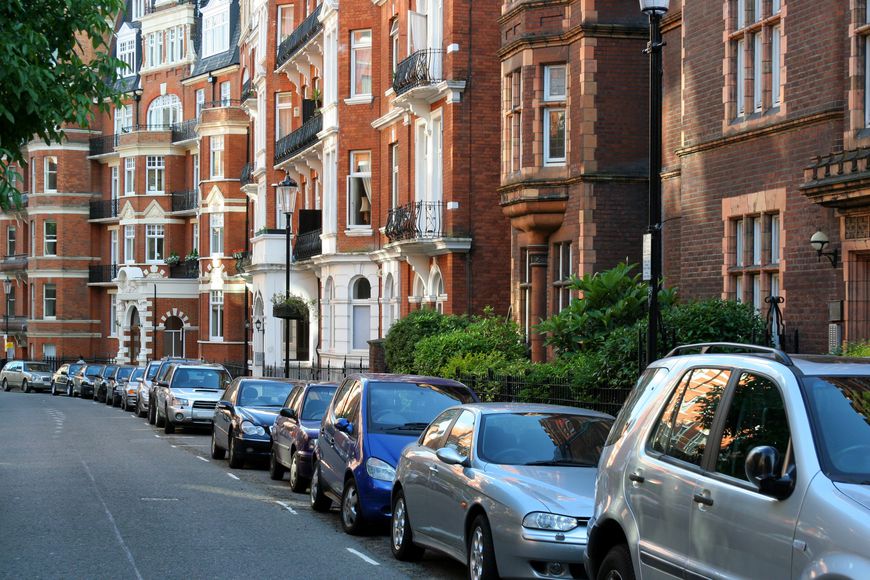 Buyers, interested in long-term investments in London, should select an object in the Eastern part of the city. To such conclusion made experts of the Agency of JLL, making the prediction of change in average housing price for each of the London districts.

The best investments potential in the long term have areas of Waltham Forest, Newham and Haringey (prices will rise by 100%, 94% and 91%, respectively). A good income will bring the property in Lewisham, Hackney, Kensington, Chelsea, Greenwich, Westminster and Brent (from 84% to 90%).

For the past 35 years, housing in the British capital rose in price on average 8% per year. This happened despite the fact that at that time there were 3 periods of recession. Projected growth rates until 2030 are from 4% to 7% per year depending on the district.

According to the report, the lowest price increase is typical for Tower Hamlets. By 2030, the average cost per square meter in this part of the city will increase by 63%. The City will rise in price by 70%, Hillington and Lambeth – by 71% and the Bromley – by 72%. Based on the materials of propertywire.com