From a public toilet in a stylish house 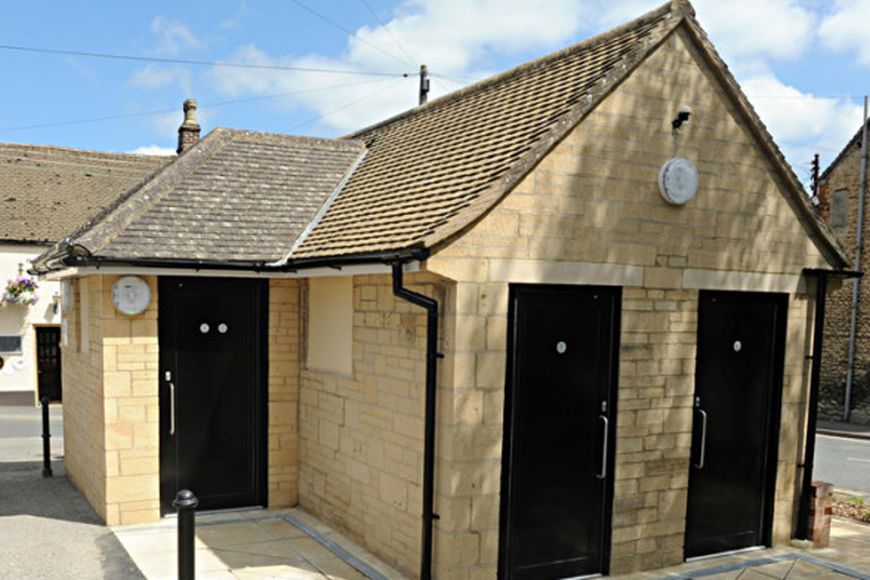 It would seem that there are buildings that can not be converted into something beautiful. But the rich imagination and professionalism of the London architect Laura Jane Clarke have created a miracle, converting London's one of the worst public toilets into the stylish apartment.

In 2011, Laura bought for £ 65,000 abandoned public toilet near the London underground station Crystal Palace. The works lasted for almost a year and the result became one of the best examples of restoration and transformation of space in the British capital. Based on materials of immobiliare.it