Property in London will become more affordable for ordinary citizens 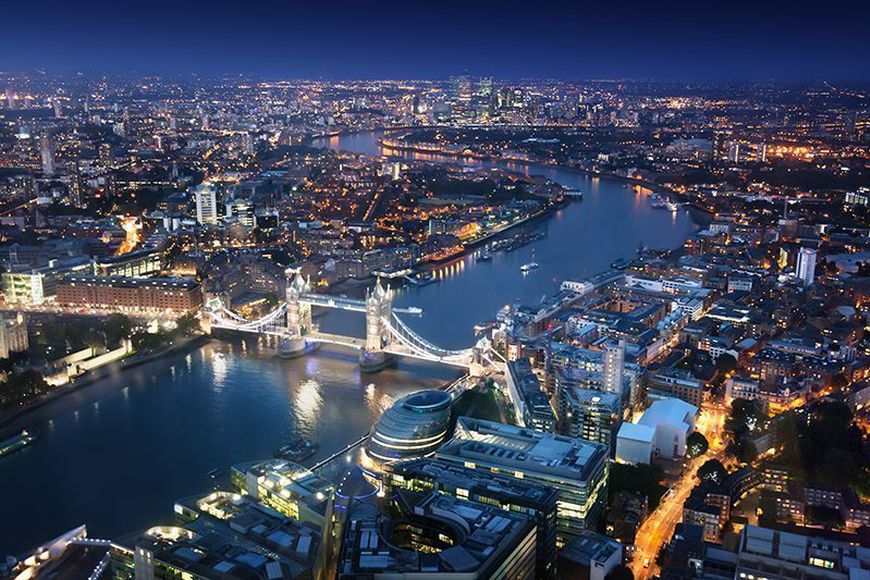 The new mayor of London, Sadiq Khan, plans to make housing more affordable for ordinary citizens. According to his opinion, during the first 6 months after putting the house in operation the local buyers might have priority rights for buy. London flats and houses should not be "gold bullion" for foreign investors, their main purpose is to serve to the residents of the city.

According to Khan, local buyers should be warned in advance about the beginning of sales of new housing. Developers should focus on building houses affordable for ordinary British people, even though there is nothing wrong in the construction of luxury buildings.

On may 12 it was also reported about innovations in the purchase of British real estate. Since June of this year, all businesses which plan to get square meters in the UK must publish the data of the ultimate beneficiaries. Cancel of the possibility of anonymous purchase is intended to hamper the activities of corrupt officials.