The mortgage rate in the UK has decreased 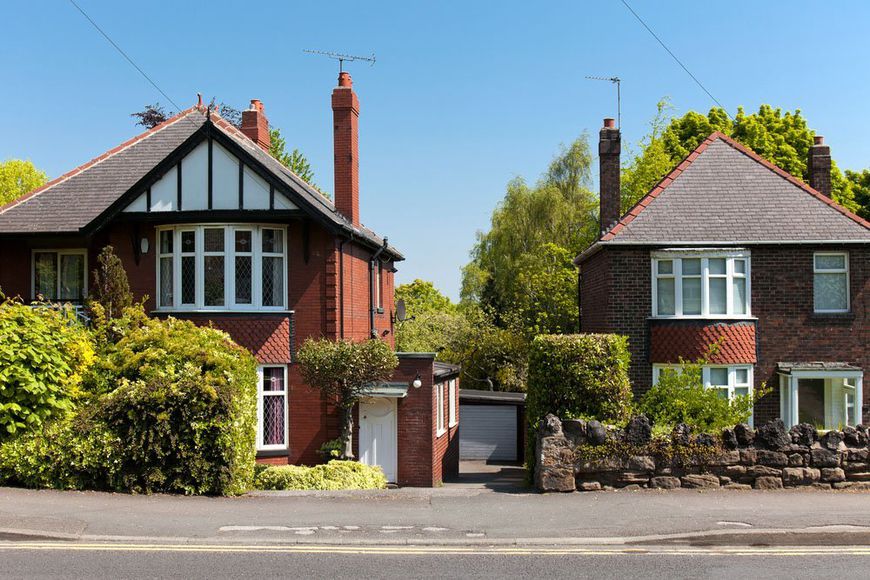 The decrease in mortgages interest is due to the fact that the Bank of England, contrary to the expectations of credit institutions, not only didn’t raise the interest rate in 2016, but has indicated its intention in the future to reduce it to 0.5%

Thus, the mortgage loans in the UK at the moment are issued on the most favorable terms since the beginning of the global financial crisis.

During the first quarter of 2016 British banks have issued 497 301 mortgages – and it is 17.6% more than in the first quarter of 2015. The apogee of activity of mortgage borrowers has happened in March of this year — totally in the UK was signed 124 429 contracts. At this time it became known about the upcoming change in stamp duty. In April, the rate of mortgage loans declined slightly — a mortgage was issued by 119 796 people. Based on materials of mk-london.co.uk