Luxury housing on the site of Shakespeare's theater in London 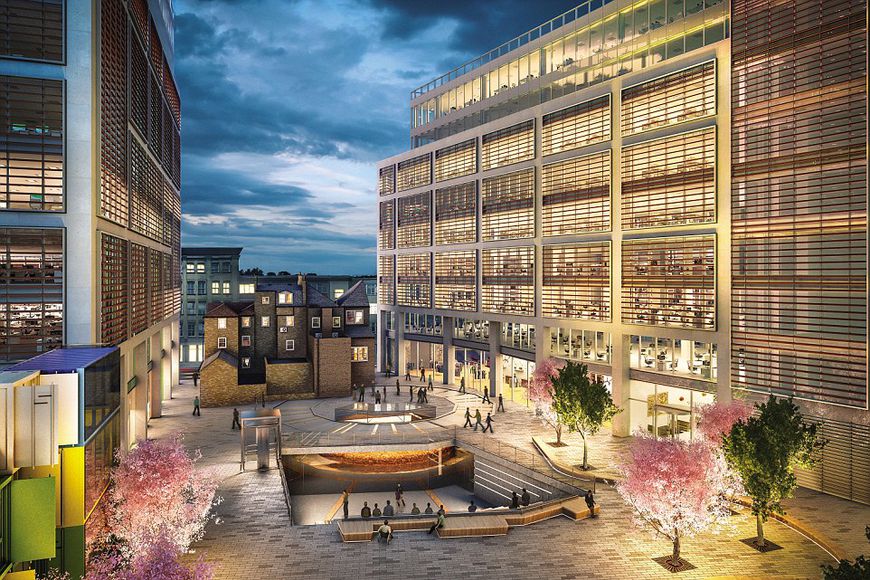 Here, in the north-east, London in Shoreditch area in 1577 for the first time tragedy "Romeo and Juliet" was staged in Shakespeare Theatre. During excavations in 2012, British archaeologists have found well-preserved remains of "Curtain" theatre, where at the end of the XVI century was performed "Henry V" and "Romeo and Juliet" by Shakespeare.

Over artifacts will be built the glass dome, through which it will be possible to see the remains of the theater. The residential complex will include a health club with a spa, phyto room and restaurant. Based on materials of dailymail.co.uk