What is happening in the real estate market of the UK? 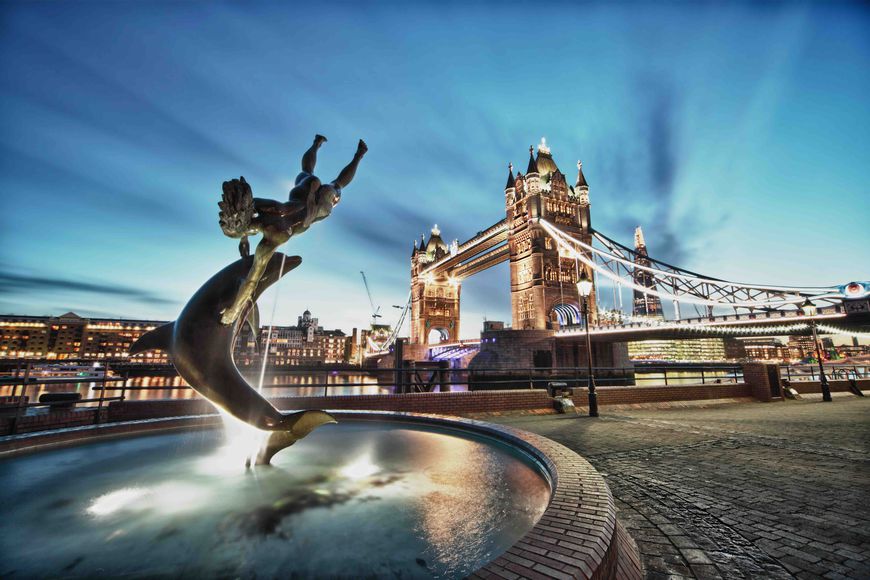 According to Knight Frank, because of the referendum the number of residential property sales in the price range over £750 000 (€837 000) decreased by 20% compared to last year. The volume of commercial real estate sales in August and July fell by 47%.

"The consequences of a Brexit have been less dramatic than expected"

Despite this, senior partner and Chairman of Knight Frank Alistair Elliott said in an interview with The Guardian that "the consequences of a Brexit have been less dramatic than expected". The number of proposals on the real estate market declined by 6% compared to last year. A large deal was made in the sector of commercial premises-the Apple company has purchased approximately 500,000 square feet (46451,52 sq m) of new office space at station Battersea. And the number of potential buyers who show interest for elite residential property, in July and August was even higher than a year ago.

"In the first half of the year for the British market "froze" because of the approaching referendum, says Alistair Elliot. Now sales and prices are dicreasing (especially in the housing sector), but the activity is gradually recovering". UK real estate remains attractive to foreign buyers. The depreciation of the pound sterling against all major currencies is profitable for international investors - amid low interest rates, the acquisition of such properties could potentially give a greater annual return than buying bonds.

Elliot also predicts the sales growth in the last quarter of 2016. Of course, the figures for the previous year won’t be catch up, as there are other factors that have nothing to do with Brexit. We are talking about the government's decision to increase the amount of stamp duty on principal residences and second homes.

Not long ago, British media reported that the new mayor of London is seriously concerned that the solid part of the new property is buying by foreign investors. Sadiq Khan announced the holding of a large-scale study to ascertain the role played by foreign capital in the real estate market of the British capital.

It would seem that this news should not be good news to potential buyers from abroad. However, the head of Knight Frank spoke in support of the mayor: "London needs a balanced housing market and more new features. He (Sadiq Khan) is committed to creating a greater number of houses – and that's good news."

In the commercial real estate sector, of course, there is some decline. For companies is difficult to decide on the purchase of new offices, especially in the city of London. However, realtors of the Agency succeeded in closing 24 transactions for the purchase of real estate with an area of over 20,000 sqm.