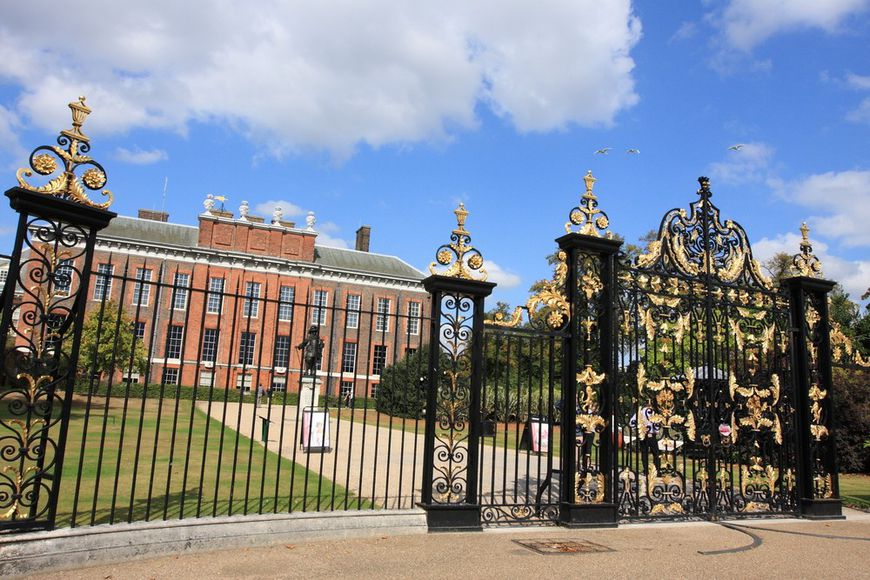 In 2014, the number of houses and cottages worth more £1m has increased by 1.5 times in the UK. Annual research of 10 most expensive streets in Britain, according to figures from Zoopla.co.uk, did not provide surprises. Rating in 2014 led by the same leaders that in 2013, with rising prices.

In London, the Zoopla portal found 3,744 streets with property worth more £1m, 12 of which are located buildings costing more than £10m. In the UK there are also 10,613 streets with expensive real estates.

The most expensive street in London and the UK again, as in 2013, is Kensington Palace Gardens, where the average value of houses is £42.7 m. The cost of housing here rose by 12% for the last year. This street in the heart of London is inhabited by members of the royal family (in particular, at Kensington Palace, which is the title photo to the article), and the world's wealthy people, as Roman Abramovich, Russian oligarch and owner of FC Chelsea, who bought the historic mansion in 2011 for £90m. Another eminent owner of property on Kensington Palace Gardens is Lakshmi Niwas Mittal, the richest Indian in the world. He owns three houses on the "street of billionaires", which is also called "the embassy street" due to numerous embassies (Russia, Montenegro, Romania, Israel, Nepal, Czech Republic, Slovakia, etc.). The second place in the average cost of houses takes Boltons, located in the same Royal Borough of Kensington and Chelsea, as the leader Kensington Palace Gardens, but a little to the east, in another district – Brompton. The average price of houses on this street is £26.6m. Increase in value was 13.6% for the year. 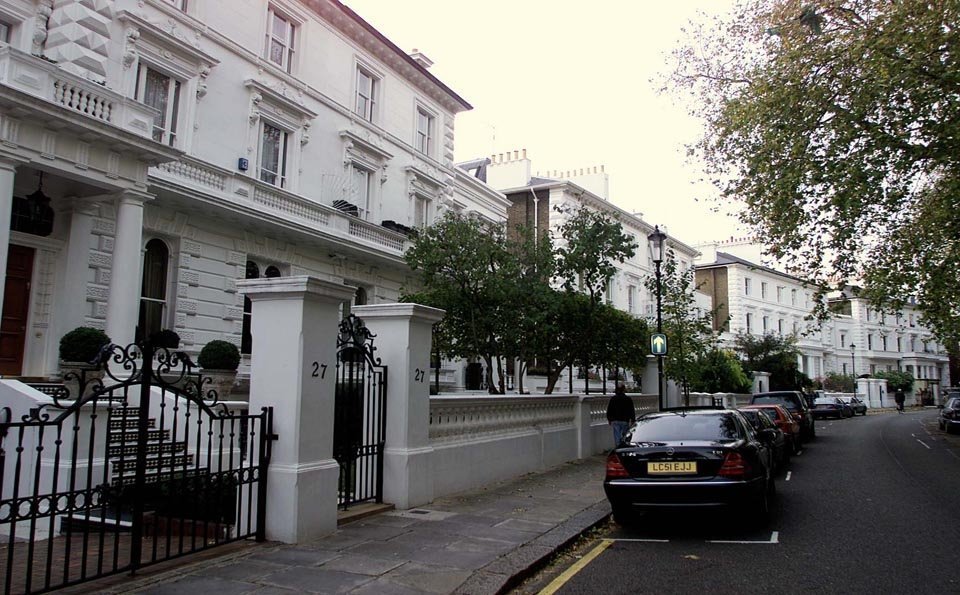 Ex-football player of Chelsea Frank Lampard, many financiers and bankers lives here. For example, this summer billionaire Paul Burdell, the head of Link Financial, and his wife Selina put up for sale a Victorian mansion for £20.5m. However, the owner has openly stated about discount. Also they have agreed with the district administration plan for the demolition of the old building and the construction of a new mansion with three underground floors and a swimming pool.

The plan of the new Paul Burdell's mansion on Boltons, Brompton, London

Grosvenor Crescent, in Belgravia (Westminster), near Hyde Park Corner, is the third expensive street in the UK. The average value of property here is £22.3m, but even for it you can't get your own garden or a separate door to the fence, because the construction is dense along the red line, and only townhouses are available. The value of property on Grosvenor Crescent grew by 12.4% for the year. 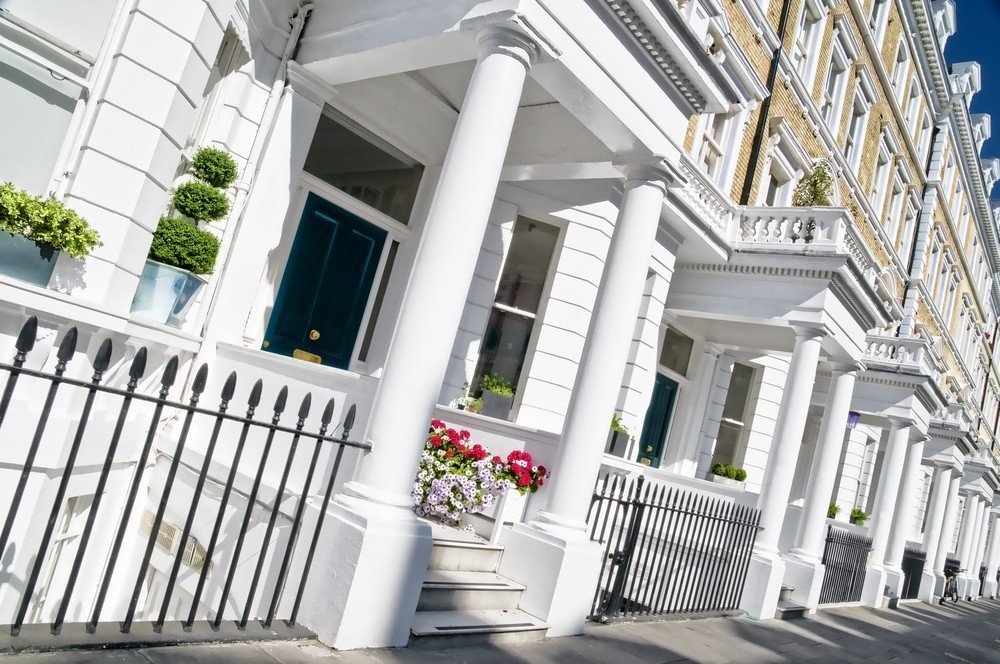 The most expensive street outside London is Sunninghill Road in Windlesham, Surrey, where houses costs approx. £5.6m. Accommodation can be purchased more cheaply in other cities of Surrey, in Virginia Water and Cobham, where is is the base of FC Chelsea. On average, property here costs about £1.2m and £1m respectively.

Where the billionaires live: the most expensive houses in Europe – 2014

The most expensive British streets – 2013