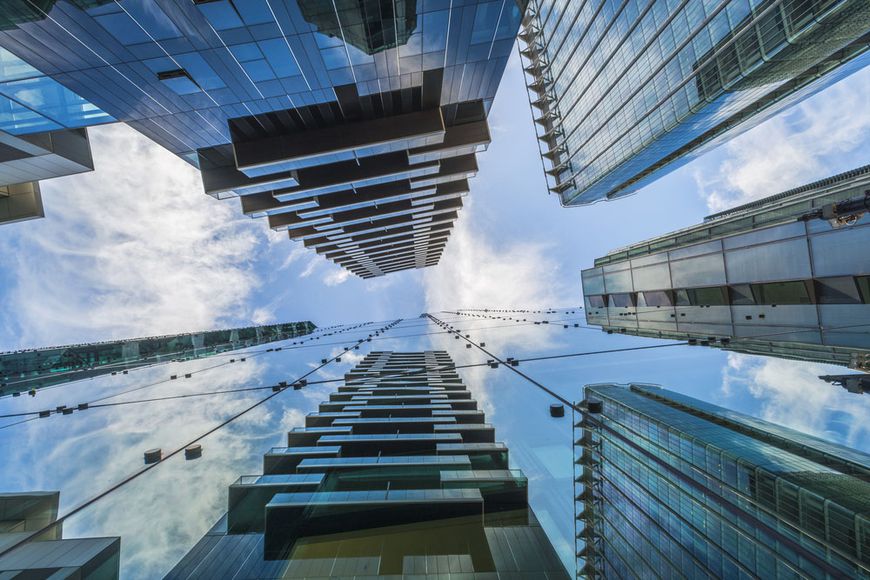 Commercial property in London is simply bound to success. Investments are growing as fast as skyscrapers - visible symbols of unrestrained capitalism and attractiveness of British economy. Airy and glassy, they represent all power and appeal of one of financial capitals of the world. Incidentally, as it always happens under capitalism, you can buy a whole skyscraper in London and a story about HSBC bank tower is an example of it.

In 2014, prices for office buildings in London surpassed the record of 2007 by 10% at once. Sales also have left no cause for doubt: Britain is a powerful financial center. Transactions with commercial premises amounted to €23.8 billion against €22.4 billion in 2007, The New York Times reported.

Absolutely everything is for sale: while some students are going to move and live in containers only a little bigger than garbage ones, some companies sell skyscrapers. The former building of HSBC (one of the largest banks in the world, with 250,000 employees) has been looking for a permanent owner for seven years. In 2007 the headquarters of the conglomerate was sold to Spanish group of companies Metrovacesa for a record amount in the British history – £1.1 billion (over €1.3 billion at the current exchange rate). Then there was the crisis, prices collapsed, and during the bottom period the high-rise belonged to South Korean pension fund. Now the 45-story "icon" is for sale again. And, according to experts, the price of 2007 will be surpassed: the market is going up again. 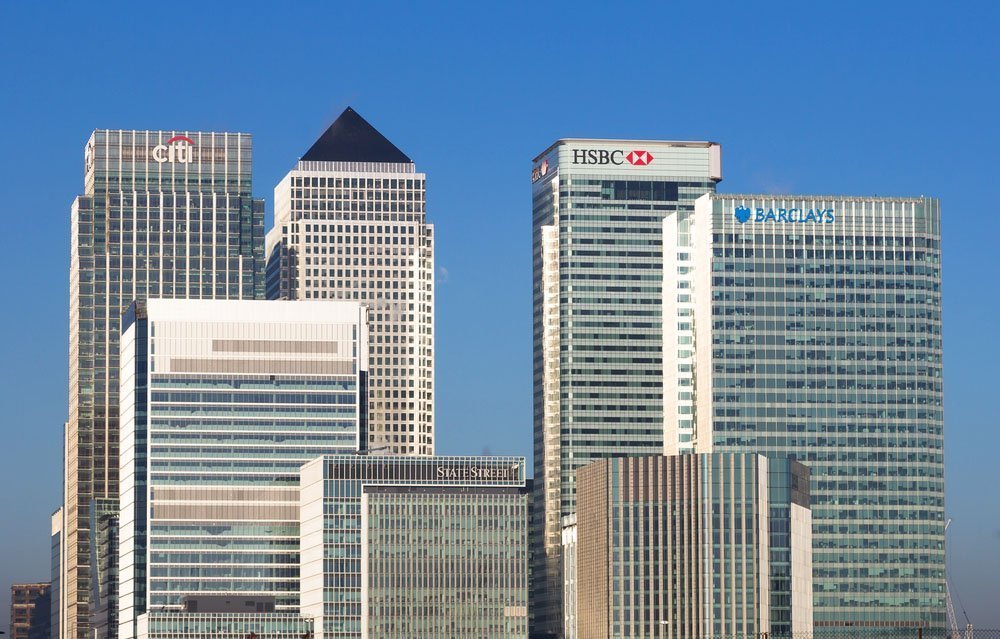 "It traded right at the top, and then again at the bottom and now it’s right back up at the top," said Simon Mallinson, managing director of Real Capital Analytics. The story about the HSBC tower is a direct reflection of London market: higher and higher, more and more expensive. Now in the British capital there are two main business clusters, and there are more icons than in the notorious area of "Moscow City".

The City of London is the famous Foster’s "cucumber", accompanied by a dozen buildings of "100 +" height. One of them is the new 225-meter building of "Leadenhall". Unusually slim design – it's a compliment to lovers of beauty: so this skyscraper will hardly be seen in the area of Fleet Street, where tourists take pictures of another icon – St. Paul's Cathedral. 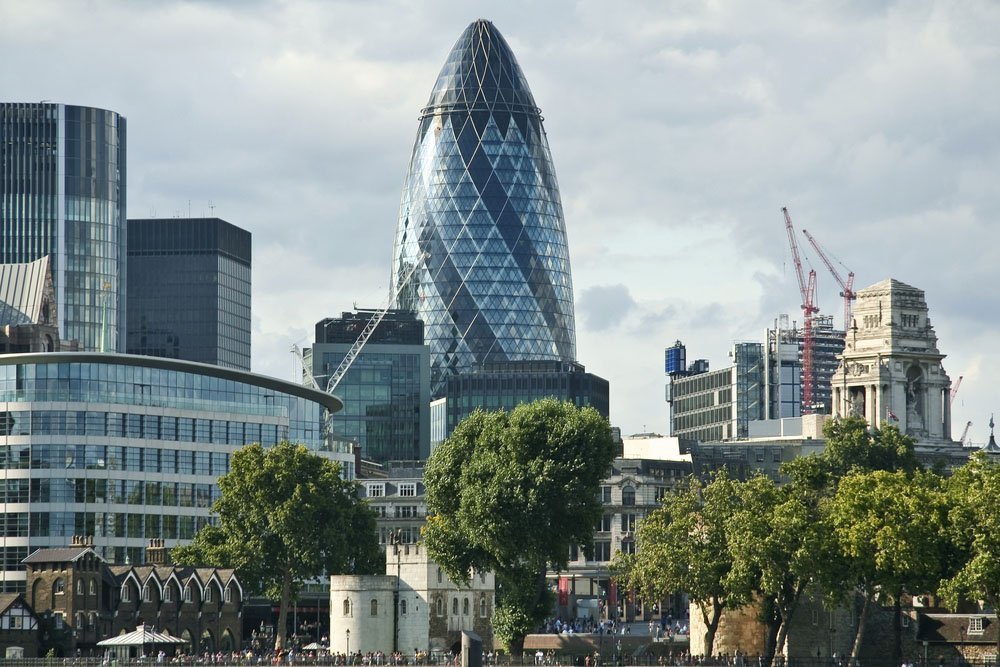 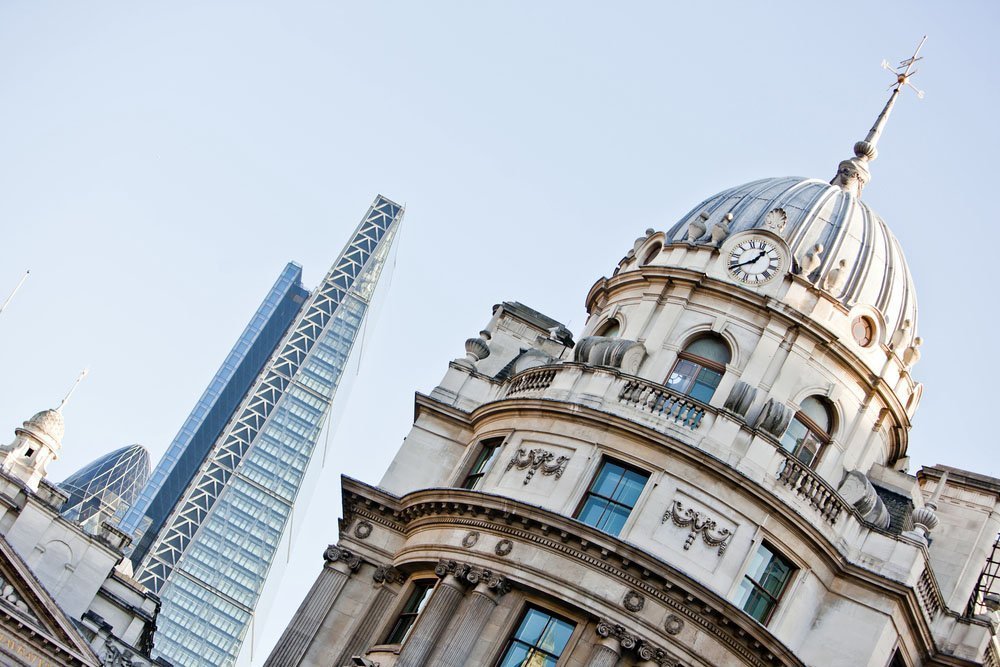 By the way, among the icons, (the name for significant buildings), there are St. Paul’s Cathedral which was mentioned above, Westminster with Big Ben, Tower Bridge and The Shard. The Shard was built in front of the City, but on the other side of the Thames. There is no cluster there, and it is a separate self-sufficient dominant, the tallest building of the European Union (306 m). Moscow did not let it to be the tallest in all Europe. 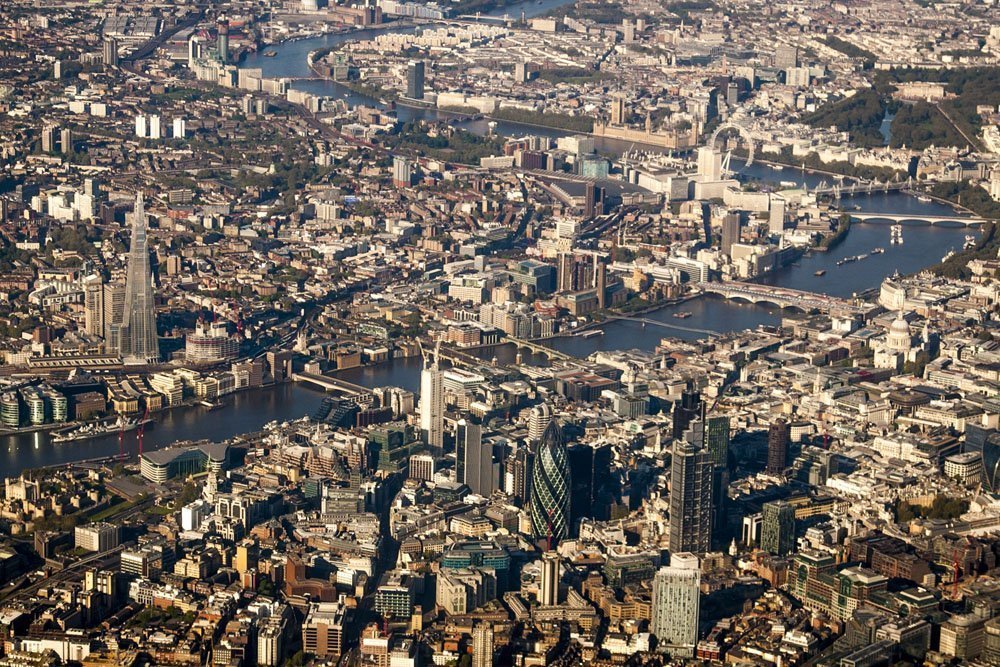 The second high-rise district of London is Canary Wharf is where the building of the HSBC tower is actually situated. The cluster is at a distance from the City, but it is not a suburb, but rather the backyard of the center. Local icon, a high-rise point with a pyramidal roof is One Canada Square. 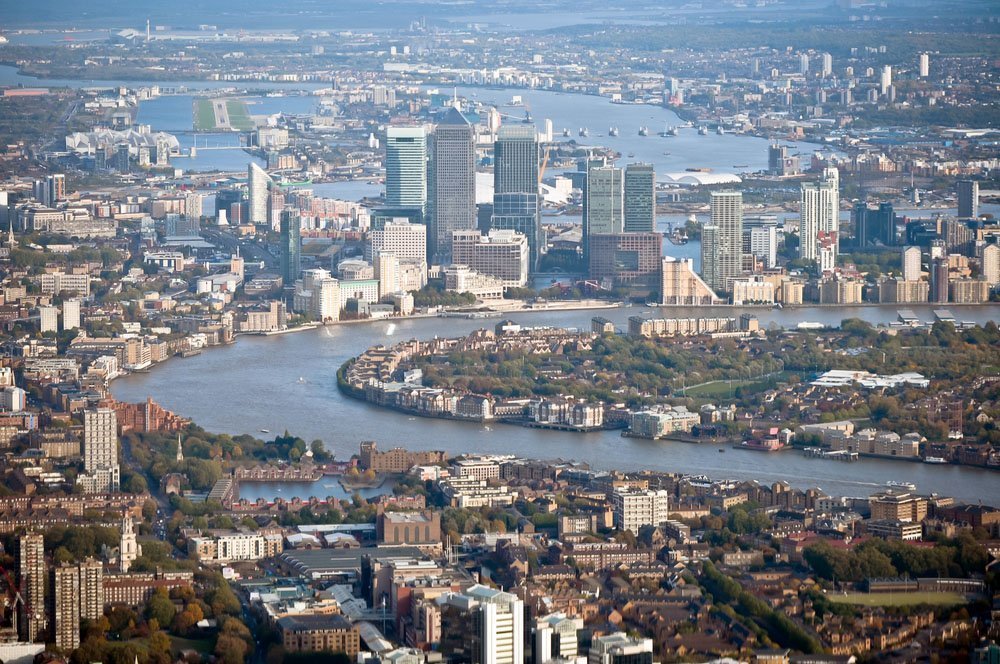 Why are investors still attracted by London, where monuments sometimes cannot be seen behind construction cranes? In contrast to the USA- a piece of cake of this world that is not less attractive – in Great Britain sales of entire buildings are not taxed on capital gains and rental conditions in the Old World are more profitable for owners than for renters. Renters are responsible for repairs, and insurance, and fear of inevitable increase in rates. 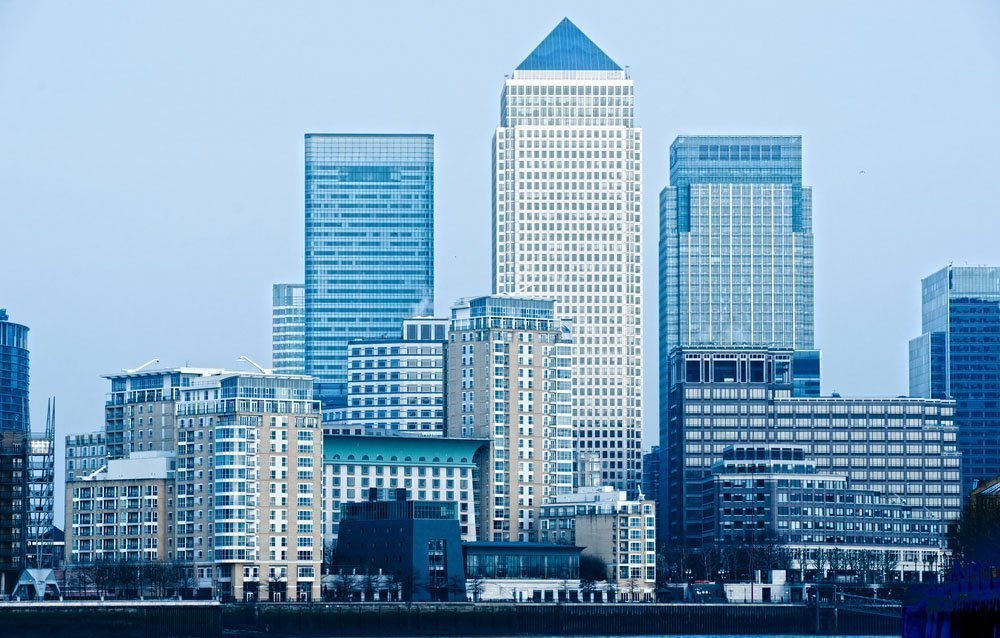 Private investors are not the only players. In 2013 National Welfare Funds invested €15.9 billion in real estate around the world – almost 8 times more than in 2010! And €6.9 billion of this amount went to the United Kingdom, the United States were only in the second place, and the results are twice as worse! Peter Bennett, inspector of the City of London, says that some time before the investments came in waves – American, German, Japanese, now the London got hit by "tsunami of investors, who came from all corners of the world simultaneously." However, let’s see whether the HSBC tower will be sold at exorbitant prices. Indicator of commercial real estate attractiveness should not let down this time.