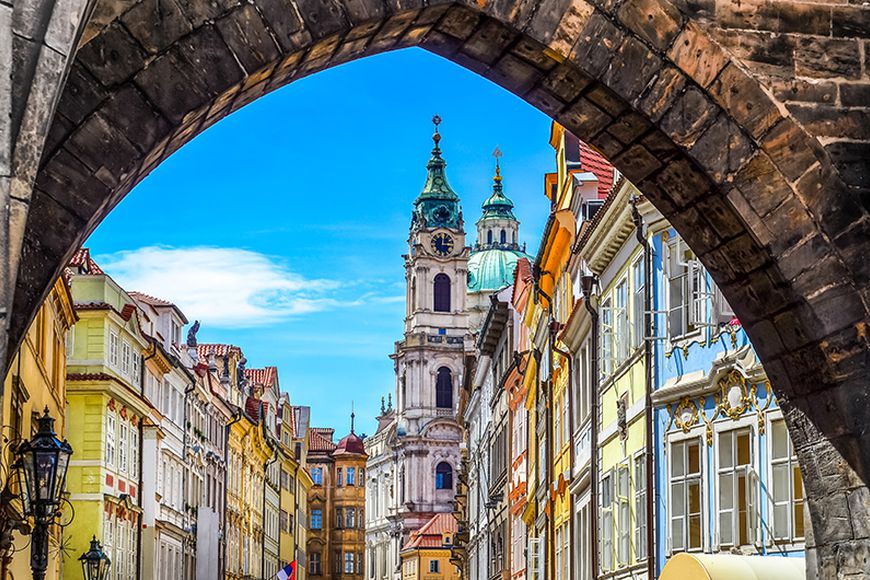 The corresponding decision was accepted by deputies of the Czech Parliament. Before the parties to the transaction have agreed who will pay the estate tax.

Due to such order the state Treasury of the Czech Republic didn’t received the taxes, or received them with a delay. According to legislators, if the tax will be payed by the new owners of the facility, the state budget will increase by €370 million.

Zbyněk Stenura, leader of the ODS (civil democratic party), offered to cancel the tax. In his opinion, people are able to invest money better than government officials. And the state, in turn, would be freed from the need to process bales of annually tax declarations. However, only 42 MPs supported Stenura, 114 lawmakers voted against it.

Petr Fiala, Chairman of the opposition party wrote on Twitter on this occasion: "Unfortunately, unexpected things did not happen. The government coalition refused to abolish the tax on real estate sale. I guess they need the money on hand before the election.

Currently, the tax on real estate in the Czech Republic amounts to 4% of project cost. According to the materials of 20on.cz