Prague cake: immigrants from the USSR buy tidbits in the center 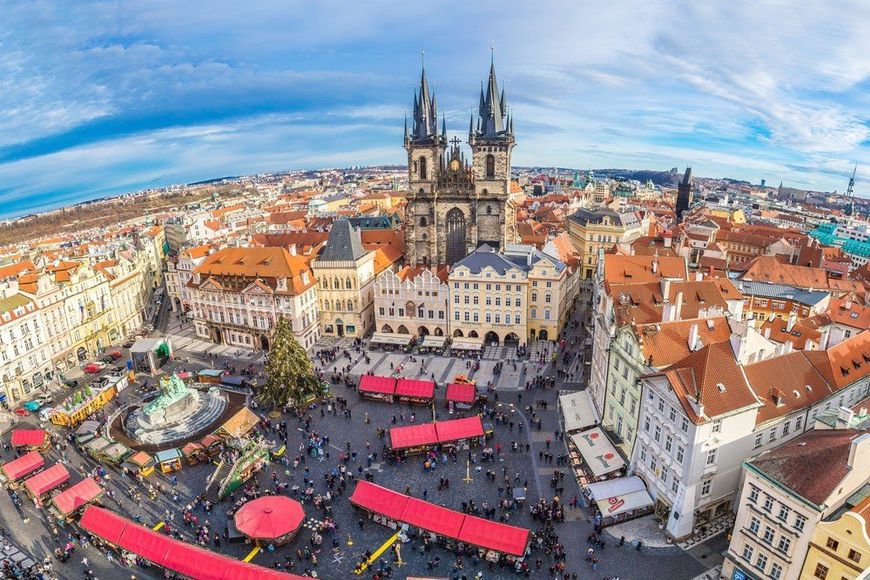 Every fifth new apartment in the center of Prague belongs to the citizen of the former USSR, as Hospodářské noviny reports, analyzed the property buyers in new complexes in Prague 1, 2, 3, 5 and 7. The Russians and other immigrants from the Soviet Union yielded the palm to the Slovaks of all foreign investors in real estate in Prague, ee24.com informs.

Currently, nearly 2,200 new apartments in the center of Prague belong to immigrants from the former Soviet Union, mostly Russian citizens. The Russians are above all in Prague 3 (25% in new complexes), and in Prague 1 and 2 – approx. 20%. In this regard, many developers are guided by the Russian-speaking home buyers. In the mid-2000s the UK citizens were the largest part of buyers in Prague.

According to recent reports, the demand for real estate in Prague increased by 15-20% in 2014. A growing of mortgage loans is expected in 2014 by Sberbank CZ (a subsidiary of the Russian "Sberbank"), offering mortgage CIS citizens even in the absence of citizenship or residence permit in the Czech Republic.

Property in city Prague
Request for a property