Mortgages in the Czech Republic at a record low level 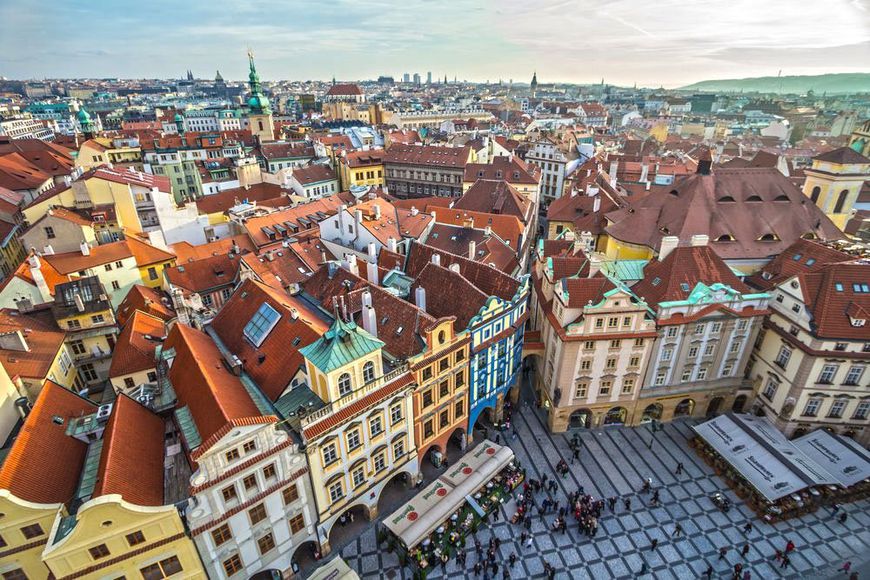 Mortgage rates in may 2016 fell to 1.89%. There was no such a low percentage in the entire history of the Czech banking system. During may, local banks have issued loans to 11 000 clients. The total sum amounted to €765 million. Such funds were previously issued during the quarter.

From September 2016 will come into force a new law on consumer credits in the Czech Republic, which will restrict the actions of banks. In particular, it will be a ban on the provision of credit on the full amount of the purchase. Therefore, banking institutions tend to find more loaners until that time.

Perhaps this fall will be approved another bill allowing loaners to contribute annually 25% of the loan without any commissions.

As for the prices of real estate in the Czech Republic, they gradually increase. In the first quarter apartments in the capital rose by 8%. The main reason for rising prices is the current housing shortage. Based on the materials of realty.newsru.com